Is the Truck Market Becoming Too Saturated?

As I previously reported on Ford has dialed back production of the F-150 to reduce inventories. This comes on the heels of ongoing concern with the leading truck maker about the future of the truck market. With new products coming to market in the next few years and the stagnant outlook by Ford, a big question looms over marketers and product planners. Is the U.S. truck market becoming too saturated? I believe the answer is yes and here’s why. 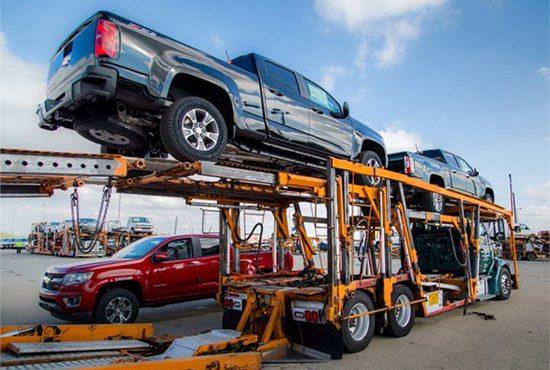 Anonymous sources recently told me an all-new 2018 Toyota Tundra will debut on February 9, 2017 at the 2017 Chicago Auto Show. While there are no confirmed details on this new truck, here are my best guesses on what it will be like.

The 2014 Toyota Tundra was unveiled at the 2013 Chicago Auto Show. Now, 4 years later, another Tundra is coming. What will it improve on?