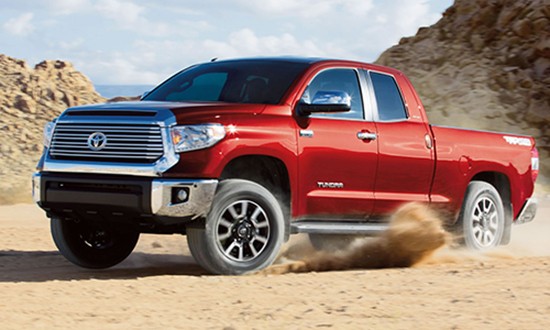 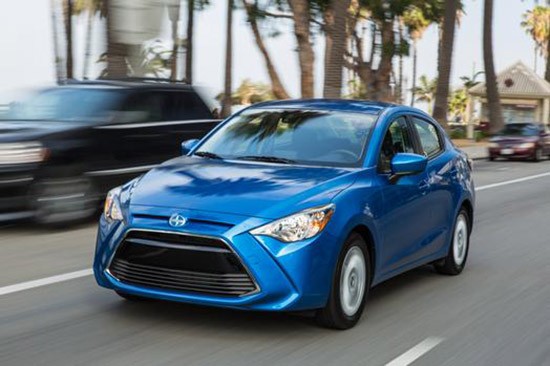 Quite often there are little changes between model years of vehicles, yet the 2016 Lexus ES 350 has a host of changes with probably the largest being a new production facility in the U.S. Yep, the Lexus flagship model is now American made. 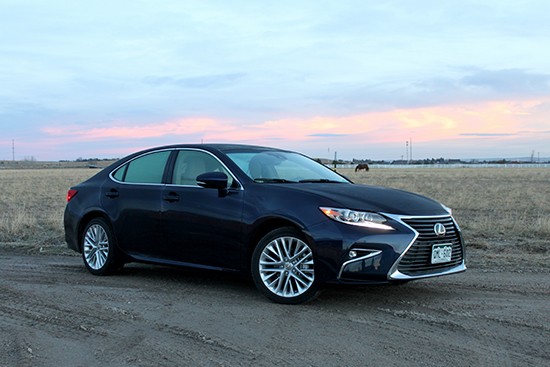 Sometimes I get the lighting just right with a really good looking car.