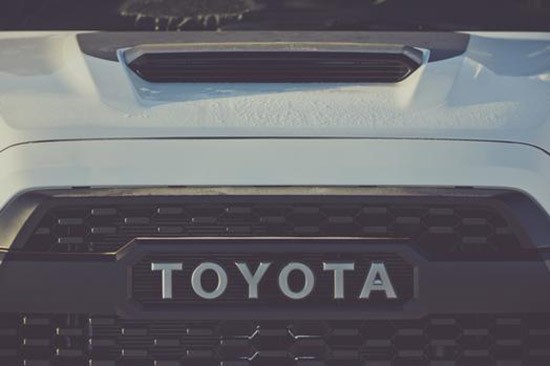 True story: when Toyota first unveiled the Quicksand color on the Tacoma I was less than impressed. Now that I get to see it outside, against a natural back drop, well. I’ve changed my opinion. 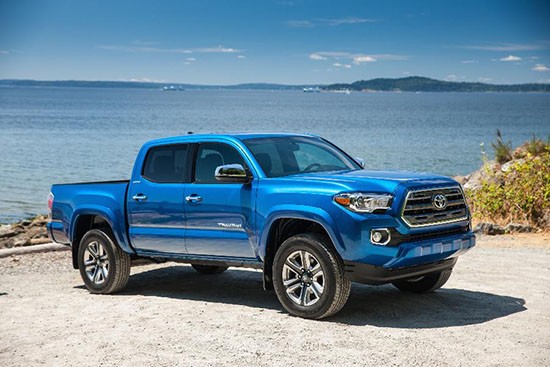 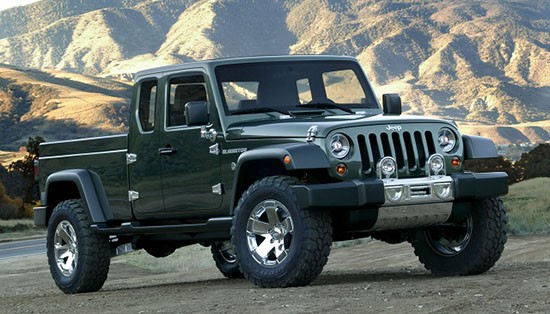