The trip to Omaha turned into a 3-day weekend with more than 14 hours on I-80 and around town driving adding up to 934.2 miles. During this trip, I got the opportunity to experience every aspect of the 2016 Scion iM including how it handles a blizzard. 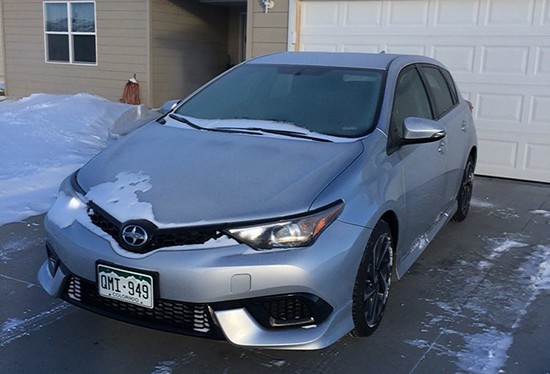 The morning we left western Nebraska was a chilly morning. Little did I realize, it was going to get worse heading east and not better.

On the day they delivered the $19,594 5-door hatchback, the weather was quite good, however, a winter storm was on the horizon. Checking the forecast for the west side of Nebraska, it looked like things would be good for a few days. However, I neglected to check the weather in Omaha. If I had I would have seen they forecasted a massive blizzard for the day after we arrived. 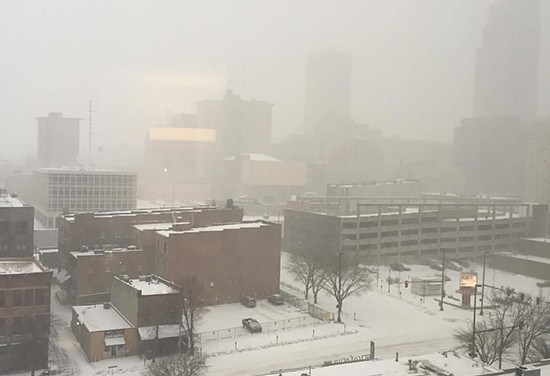 The next morning after arriving in Omaha, NE, this is the weather we were greeted with.

The snow had come and they were talking feet. I didn’t catch the weather report to figure out how much had fallen, because I was busy watching the skid steers, snow plows and snowblowers moving the snow. The city of Omaha did a really good job of clearing the snow, but there was so much it was nearly impossible to get the streets completely cleared.

Unfortunately, our visit required us to head out the day of the blizzard. Lots of personal reasons why and if I had the choice, I would have simply postponed, yet we didn’t have a choice.

Driving around in the Scion iM on the ice and snow-covered streets was nothing short of a heart-pounding adventure. With just 137HP from the 1.8L four-cylinder engine and 3000 lbs of curb weight, the little car struggled mightily. I haven’t had to employ so many “snow-driving skills” in years since living in Michigan. From spinning tires, sliding and struggling to get moving, the little Scion gave it all it had and I really had to work the 6-speed manual.

In all fairness, it was a BLIZZARD and the Scion wasn’t the only car struggling on the roads. Although, I would have preferred a heavier or more powerful vehicle with AWD, it did OK going nice and slow with only a few hairy spots.

A quick side note, after our errands, we stopped at a new outdoor, upscale shopping area they have built. I have to say I’m pretty impressed with Omaha and the idea it is a cow town isn’t accurate any longer. We watched the new Star Wars movie at one of those dinner/movie places after hitting an upscale bar. For sure, things have really changed and my opinion on the town is a lot different. 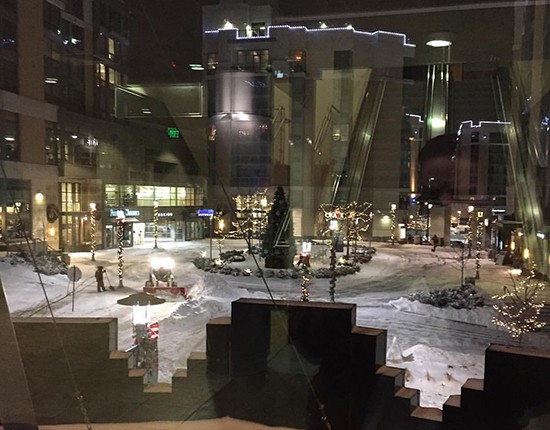 The view from inside of the outdoor shopping area.

Back on the road, the storm system had come in such a way that once we got west of Lincoln, it was clear sailing all the way back home. This meant a lot of time behind the wheel and a few stops for fuel. 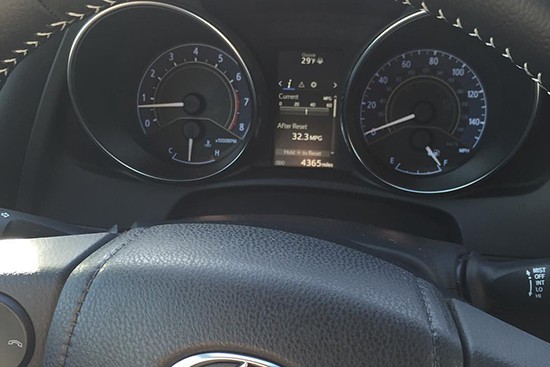 Hard to beat the fuel economy of the 2016 Scion iM with the low price point.

Speaking of fuel, we averaged 32.2 MPG across our entire trip. Combine this with a price point under $20k and there is a lot of value here. I just wished I enjoyed the interior and exterior more. 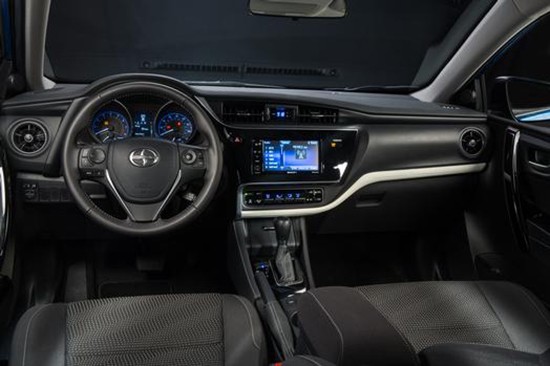 The interior of the 2016 Scion iM is nothing special.

One of the most disappointing items for me beyond the non-descript interior was the lack of XM radio. Instead, the focus was on streaming music with phones, iPods and what not. Well, I’m not that kind of user, so we spent a lot of time talking. 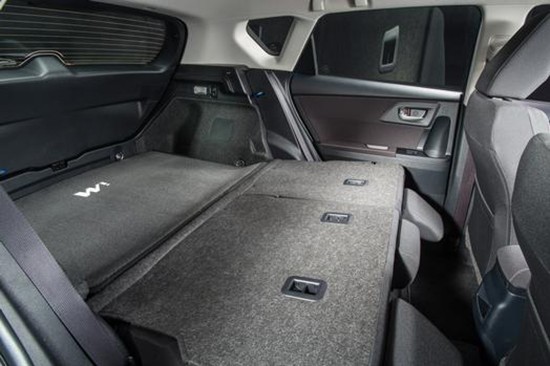 If you plan on buying a 2016 Scion iM, expect to have the seats folded down quite often for carrying many items.

On the upside, was the cargo space with the hatch. We were able to fit our large suitcase (seats folded down of course) and another 1.5 more bags would be able to fit by my estimate.

While this space is ample, putting the kids car seats in the rear isn’t so spacious and was much tighter than I like. 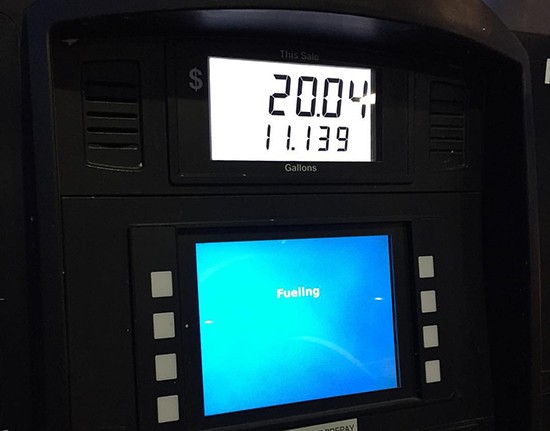 I’d take this fill-up every time.

In the end, I’m a big fan of the price point, fuel economy and seats (no sore butt), yet that’s about it. Entry/exit is just OK, the features aren’t there and the styling is mediocre. As many know, Scion, as a brand, will cease to exist next fall. I think Toyota would be best served killing this model and making a Corolla hatchback instead. This would make the most sense to me. 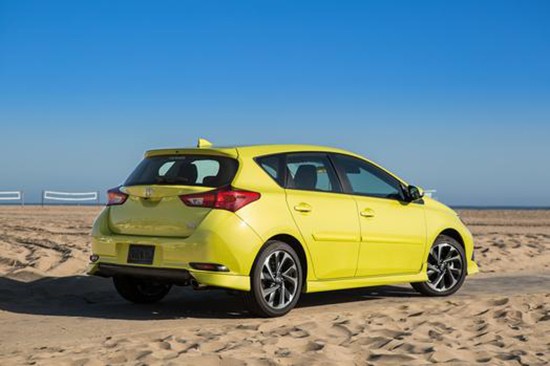 Note on this picture: I couldn’t find a photo of the rear and this was the ONLY photo on Scion’s press room.