A few weeks ago, I had two unique opportunities with a 2015 Toyota Tundra TRD Pro Double Cab. First, was a 1,047 mile trip through the Colorado mountains and back to move my daughter to my home. The second was riding in the back to Tabernash, Colorado from Pine Bluffs, Wyoming and back for a media driving event. Here are my experiences. 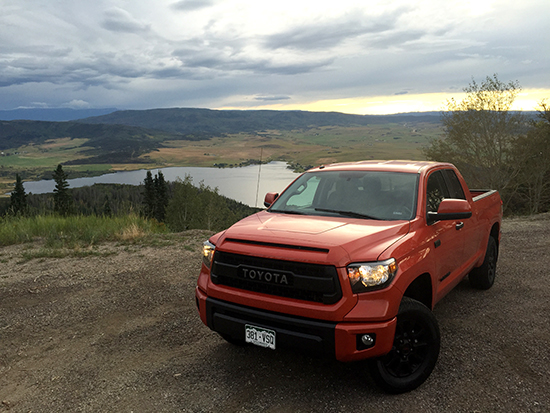 If you haven’t been through the Colorado mountains you should. This was the setting sun view outside of Steamboat Springs. 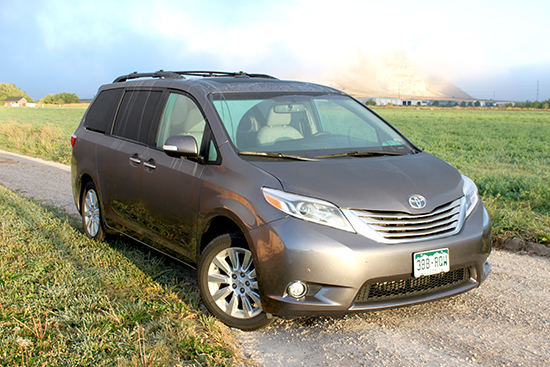 Typically there are fast cars and luxury cars. Most fast cars are not really that comfortable or luxurious and most luxury cars aren’t really that fast. Yet, the 2015 Lexus Ls 460 breaks through the mold on both providing a luxurious, comfortable ride that radically changes into a fast, “diving into the corners” experience at the flick of a switch. 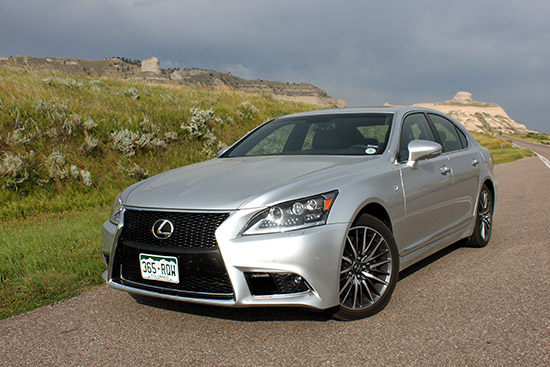 While the exterior isn’t really distinctive, the interior has the “wow” factor. 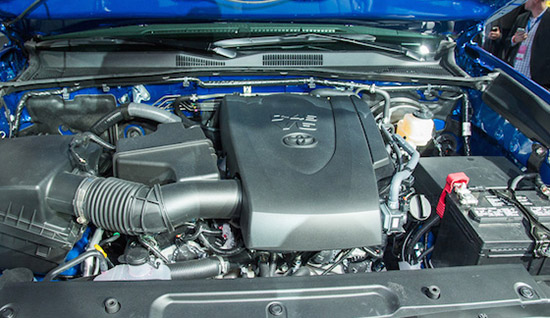