Our friends over at Pickuptrucks.com have awarded the 2015 Toyota Tundra TRD Pro as their 4×4 Challenge Winner besting the 2015 Ram 1500 Rebel. 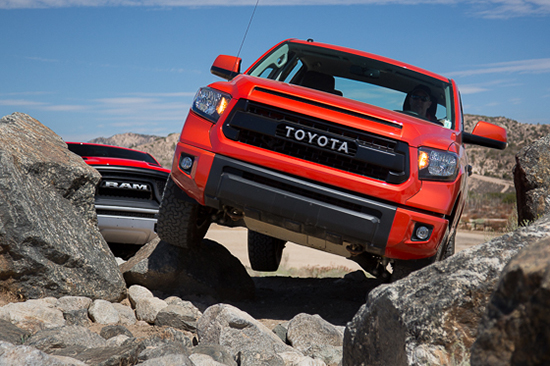 If you are a regular fan of this site, you may be wondering where I have been. Besides waging war on a nasty cold, I’ve been in Texas y’all. Why Texas? I attended probably the greatest truck competition in the country.

For two days, this was the scene in the morning from the mess hall.

As an automotive journalist, I’m a bit different. I don’t lust over fancy luxury cars or the latest sports car. I can’t tell you the 0-60 times of any vehicle nor do I care to remember. What I do know is when I throughly enjoy driving a car. The 2015 Lexus RC-F is one of those cars. 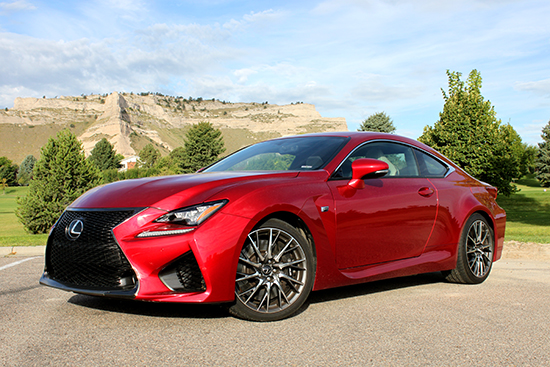 A stunning exterior is one of the highlights of the 2015 Lexus RC-F. 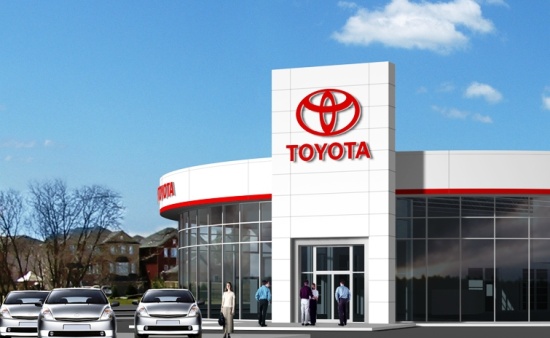