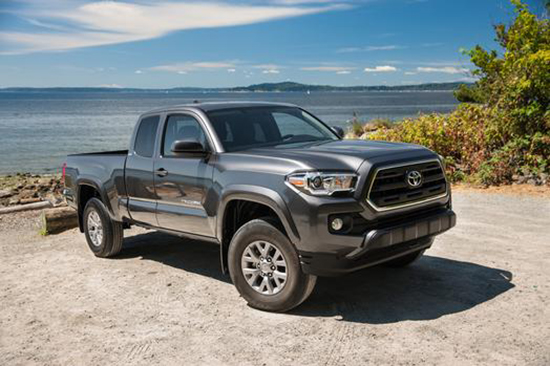 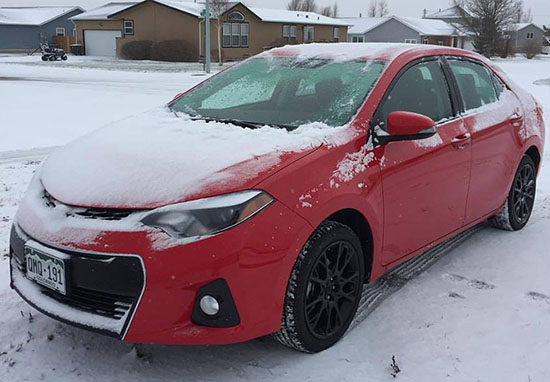 Do Automotive Journalists Need to Own Vehicles?

There is a hot topic that exploded the other day on an autowriter’s Facebook group, I’m sharing with this audience. The question is: Do Automotive Journalists need to own vehicles? 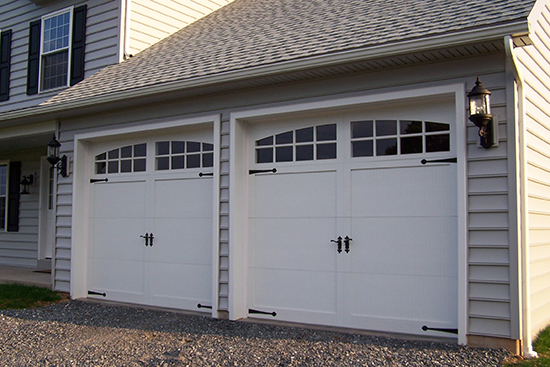 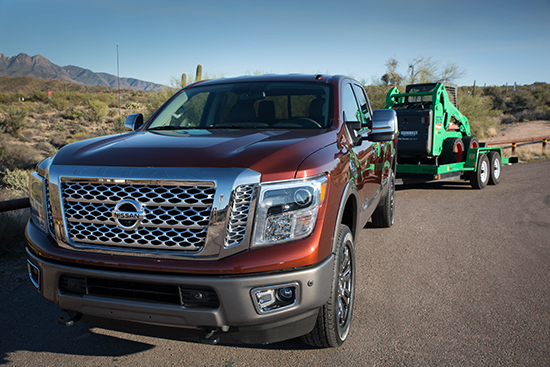