If you are in the market to crank a little more HP while picking up some MPG gains, check out this custom stock air box modification from G-Tek Fab over at TundraGeeks.com. It just might be the solution you are looking for. 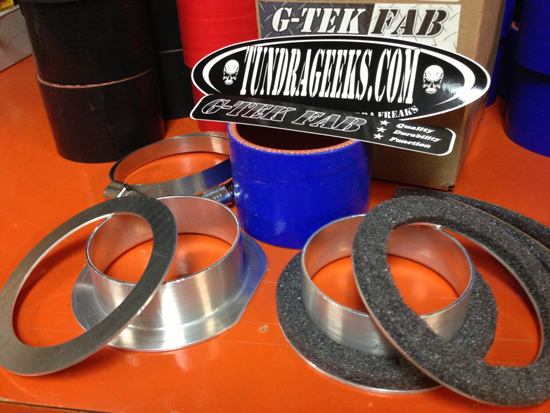 A new stock air box modification kit is now available from G-Tek Fab. This kit could improve your truck’s HP and MPG. 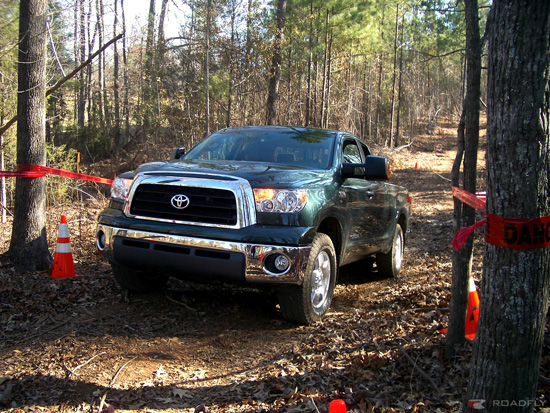 We love it when an aftermarket accessory caresses the lines and increases the power of our Tundras. The Volant Snorkel stepped up to the challenge and then launched like a flailing space monkey into the annals as the one of the worst designs ever. Watch Rob mod the mod and earn his title of  “zen master” in Tundra Headquarters presents: 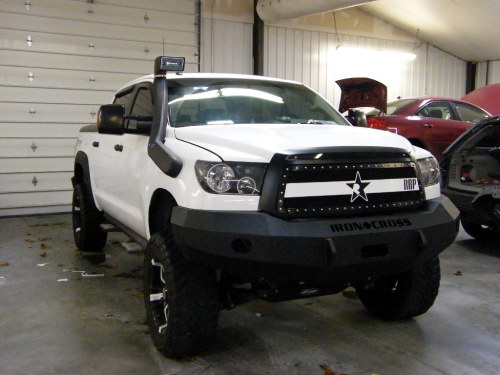 We have all been there. Sitting at a stoplight, hoping the vehicle behind us stops and spending far too much time staring at the rear-view window instead of the road ahead. We found this  seemingly, simple invention that just might changes things. They call it a Super Bumper. 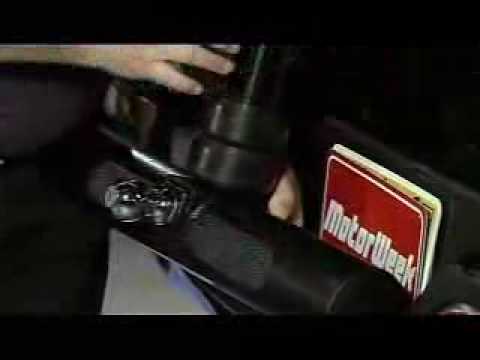 Cyber Monday is today, what are you shopping for? Here are some great gift ideas for the truck owners in your family. 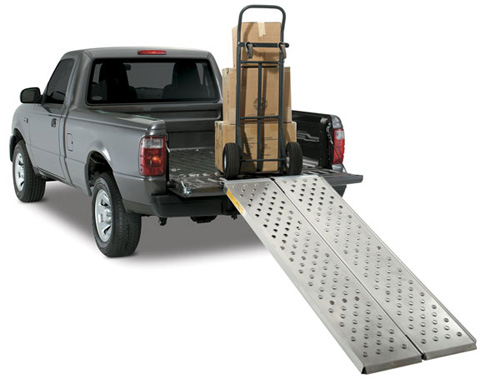 1) Lund Bi-Fold Loading Ramp. Are you constantly loading and unloading your pick up bed? Getting tired of lifting boxes each time one of your ‘friends’ asks you to help them move. Then get this cool loading ramp to make the job easier.