Toyota has released a Technical Service Bulletin for a condition where cracking develops around the horn and/or radiator mounting brackets in 2007-2012 Tundra vehicles.

The repair areas for the radiator and horn mounts technical service bulletin. 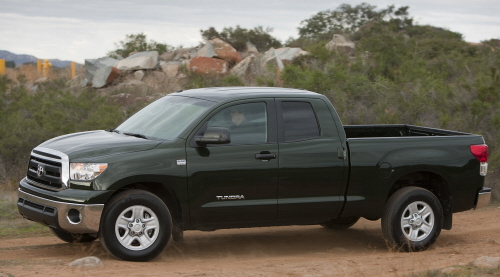 The 2012 Tundra received the Top Safety Pick Award from the Insurance Institute for Highway Safety. Winners of this award are chosen for best protection of passengers in front, side, rear and rollover crash tests. 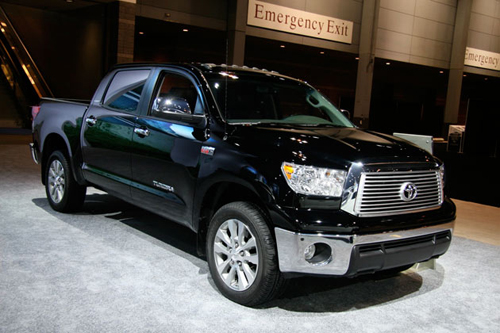 The 2012 Toyota Tundra has earned the Top Safety Award from the Insurance Institute for Highway Safety. 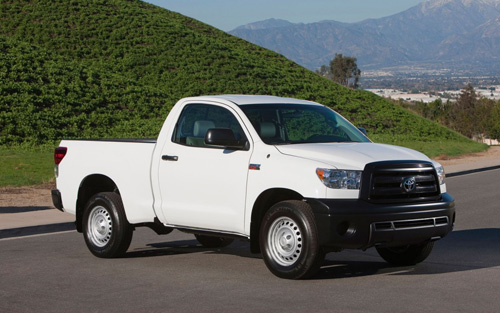 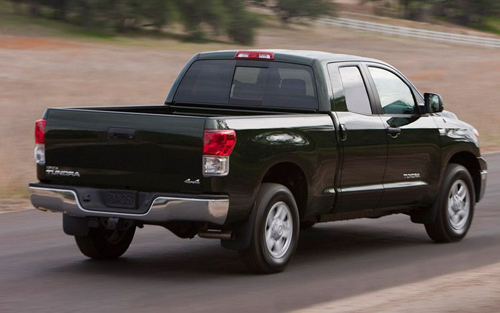