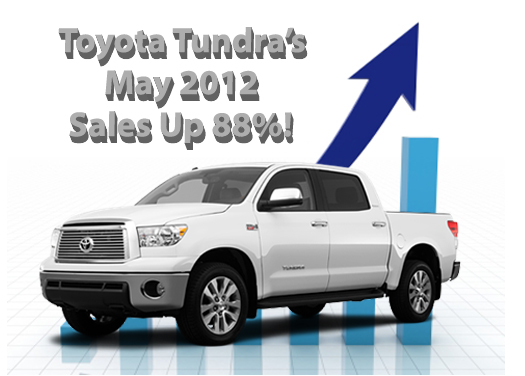 Toyota Announces Electric Rav4 – Is Plug-In Hybrid Tundra On The Drawing Board?

Toyota recently revealed an all-new Toyota RAV4 electric-powered SUV, a result of the partnership with Tesla, that took only 22 months to develop. With this new model on the market, a plug-in Hybrid Tundra should be quick to follow.

Toyota recently introduced an Electric RAV4, is a plug-in Hybrid Tundra on the horizon?

Toyota has recently released a Technical Service Bulletin (TSB) for 2010-2012 Tundra’s related to the rear bumper exhibiting rust or corrosion on it.