The Final News, No Mahindra Diesel Pickup for US Market Ever

Years of planning and $100 million dollars later, it is for naught as the Indian manufacture Mahindra announced it is never going to bring the small, diesel pickup to the U.S. The death of the pickup is really a story about the EPA’s stringent rules, poor business relationships and a vision that never had a chance to succeed. 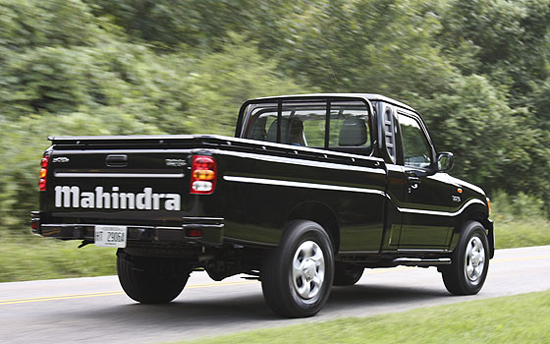 Plans to build a US version of the Mahindra compact diesel pickup appears to be all but dead.

There has been a lot of news lately in regards to the Governments involvement in General Motors and the bailouts of the auto industry. China has claimed unfair trade practices and have increased tariffs on imports. Plus, there have been calls during the 2012 presidential race for the Treasury Department to sell all the shares it owns. What should the Obama Administration do? 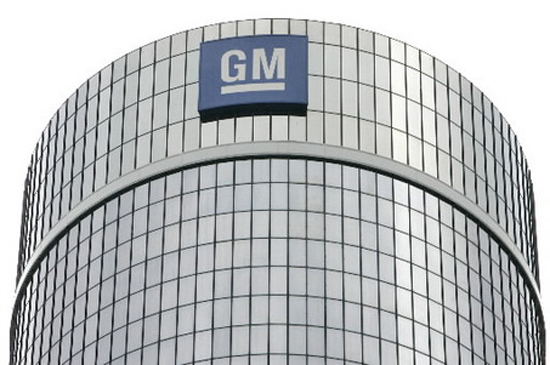 A big controversy a few years ago, the U.S. Government's ownership of General Motors is fueling some presidential race debate.

About four years prior to the Toyota unintended acceleration hoax captured the nation’s attention, Ford recalled 470,000 2002-2004 Escape crossovers to fix an accelerator cable that tended to get stuck. Yet, it seems the fix created another problem that could cause an “unintended acceleration” issue. 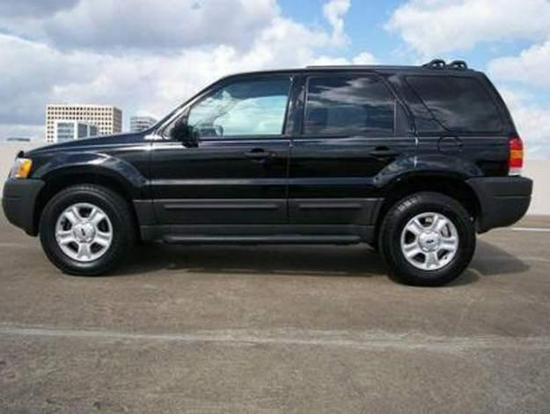 The Center for Auto Safety is accusing Ford of botching a recall on 2002-2004 Ford Escapes by creating a new problem.

Aluminum Tailgates? Closer Than You Think

Automakers trying to meet higher MPG standards are increasing using aluminum instead of steel for all sorts of parts for weight reduction. The change is coming very soon with the next generation Chevy Silverado expected to use an aluminum hood. More aluminum items are expected to quickly follow. 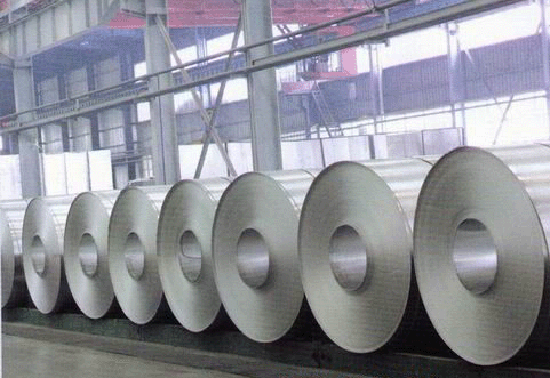 The second set of winners of Toyota's 100 Cars for Good were recently announced.