Another Unintended Acceleration Case – Shocker Not a Toyota

A defense attorney in Palm Beach, Fla., is claiming that his client’s vehicle developed a computer malfunction that caused the car to lurch forward and slam into another vehicle. Another case of unintended acceleration for Toyota? Nope, try a “far-fetched” defense of a Bentley. 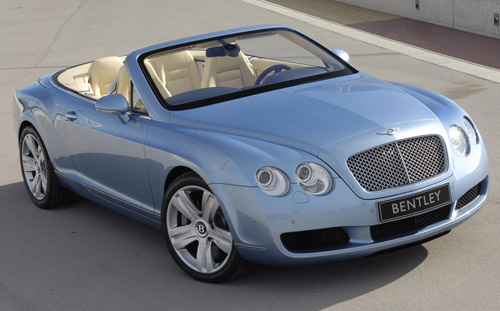 In another twist of the unintended acceleration issue, a defense attorney is claiming that his client's 2007 Bentley rammed another car due to a computer malfunction. Sound familiar Toyota owners?

On March 14, 2012, a Los Angeles County Superior Court ruled in favor of the owners of a 2007 Toyota Tundra under the California Lemon Law resulting in the Toyota Motor Sales Company to refund all payments the owners made on the truck. 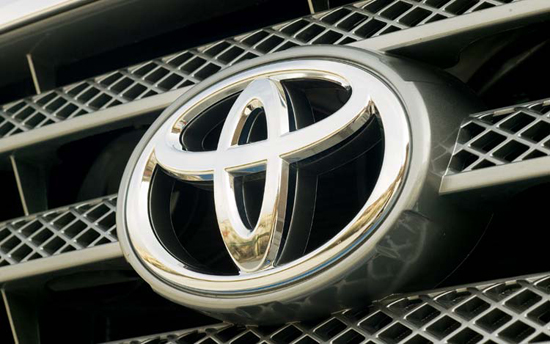 A recent lawsuit ended with a California Toyota Tundra Owner receiving a Lemon Law judgement against Toyota. Was Toyota really at fault?

The new your vehicle’s dashboard is an entertainment smorgasbord and texting while driving trend is coming under scrutiny from the National Highway Transportation and Safety Administration that is beginning three days of hearings. The NHTSA is working on finalizing “voluntary” guidelines, will automakers pay attention? 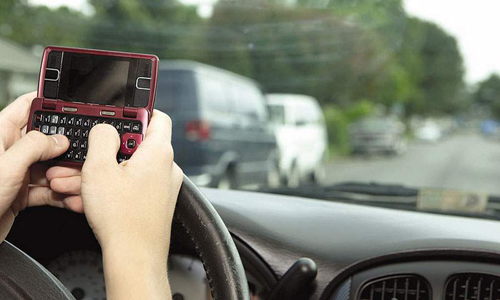 NHTSA will begin a series of distracted driving hearings aimed at establishing guidelines. The big question though is will auto manufactures listen?

In a sign of the times, Chrysler filed voluntary report that indicates the new 2013 Dodge Ram will offer a Pentastar V-6 and eight-speed transmission to be more fuel-efficient. 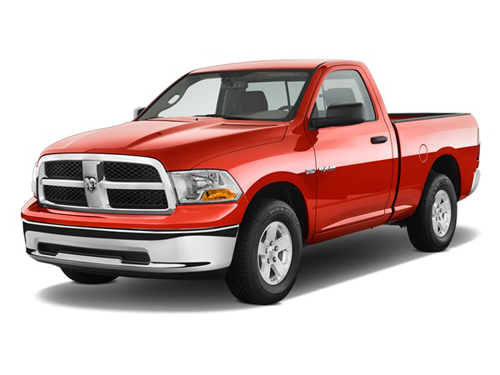 Chrysler recently filed a report stating that the new 2013 Ram will offer a V-6 engine with a eight-speed transmission.

When Ford stopped building the Lincoln Towncar in August, 2011, a vacumn formed in the livery industry. For decades, limo services and up-scale car services had purchased Lincoln Towncars by the truckload, using them almost exclusively to ferry passengers from point to point. Towncars were the car of choice – so ubiquitous that people didn’t just order a “car” to take them to the airport, they ordered a “Towncar.”

The new livery edition Toyota Avalon - will it replace the Towncar?

Good or bad (I personally like big RWD sedans), the Towncar is no more. Toyota, seizing an opportunity, is trying to fill that void with a special version of the Avalon.