All Entries Tagged With: "video" 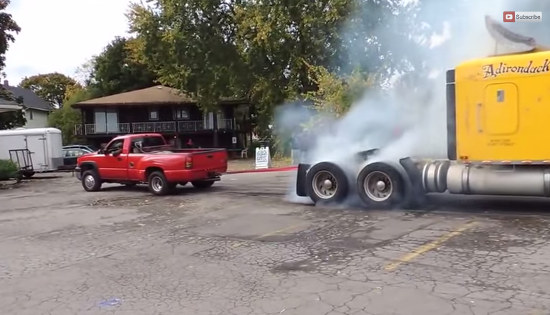 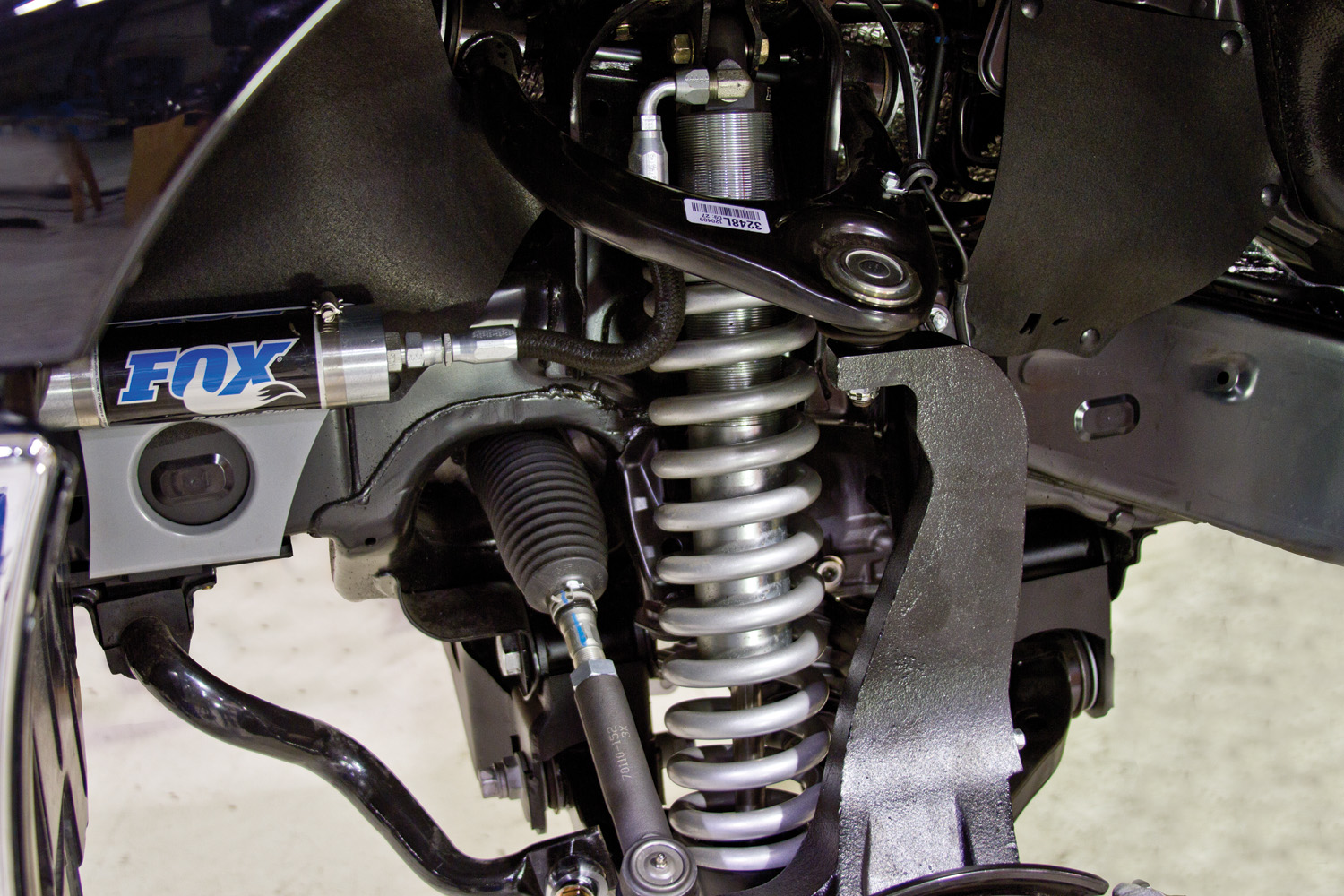 A coil-over system is one of the best ways to lift your Tundra, at least as far as performance and durability are concerned. If you lift your truck and don’t install a new set of shocks and springs that adjust the ride to compensate for the new suspension geometry, you may notice that your Tundra’s handling is “loose” up front. 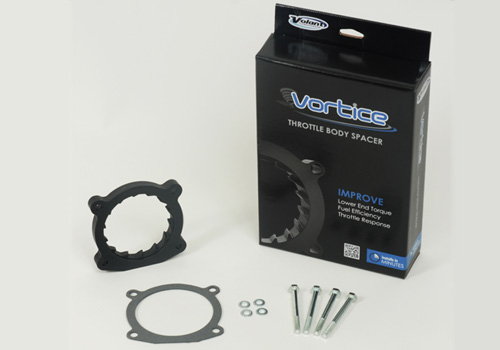 Our own Rob Eckhart decided to answer the question once and or all – Do throttle body spacers really work? – and tested a Volant Vortice TBS on his own 2nd generation Tundra.

Here are the results of that test and our analysis.

The following is a guest post by Oleg Gudonov.

In Russia, we have saying: Do not kick old man or you will need new knee and new windshield. It is new – my country just start saying it yesterday.

In video below, you learn why we have this saying:

Old man honking horn might have been out of line, but young man was huge jerk. Punch or two? No problem. Open door and start kicking? Big time jerk. 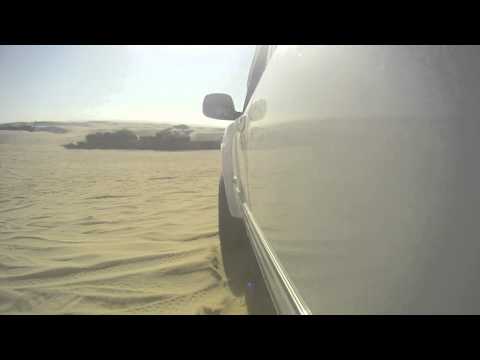 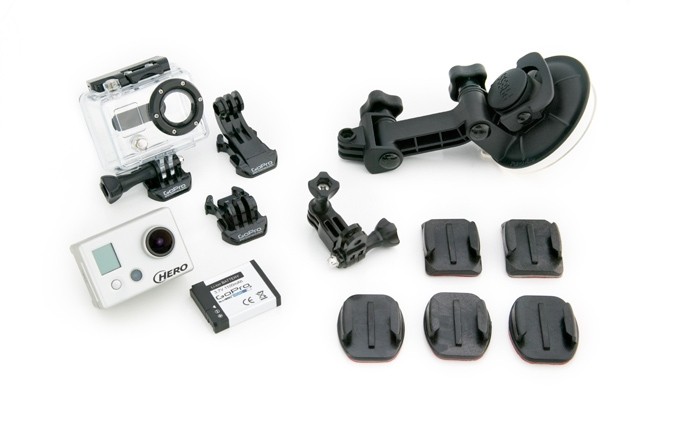