Rust. One of the worst four-letter words any vehicle owner can hear. Normally it attacks frames and body panels. However, GM truck owners are seeing it on brake lines which can snap. GM is now offering a fix, but owners have to pay for it. Huh? 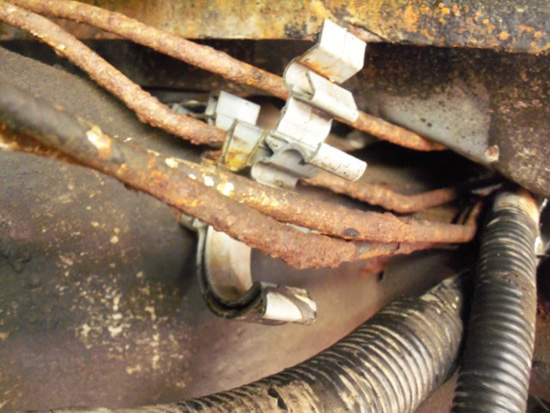 This picture of the brake lines is from a 2004 Chevy Silverado with 30k “pampered” miles according to the owner.

END_OF_DOCUMENT_TOKEN_TO_BE_REPLACED 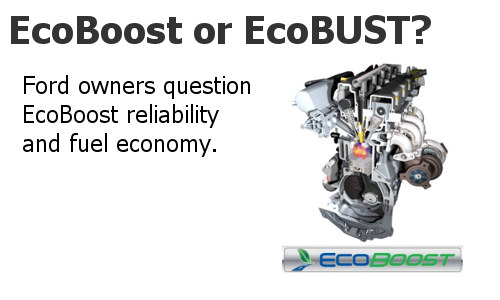 But what about Ford loyalists? Are they too seeing that EcoBoost isn’t what it’s cracked up to be? The answer seems to be yes – at least partially. END_OF_DOCUMENT_TOKEN_TO_BE_REPLACED

Automakers get sued quite often it seems these days. Are the cars really that faulty and manufactures that negligent? Probably not. Are law firms becoming more “sue happy?”  You bet.

Yet another McCune Wright lawsuit has been filed. This time, the target is the Prius V 5 wagon.

END_OF_DOCUMENT_TOKEN_TO_BE_REPLACED 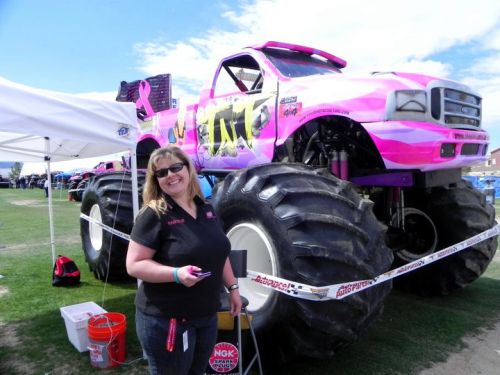 Crushing for the Cure is the result of the passion that driver Kathy Willis and husband Ged Barcroft have for both 4×4 action and social conscience. Natives of Alberta, Canada, Kathy got behind the wheel of her truck TNT for the first time in 2005, becoming Canada’s only female monster truck driver. TNT is a Ford F550 that runs a 429 Super Cobra Jet that has been bored out to 493 cubic inches and fitted with an 871 blower. The injected methanol setup puts out roughly 1,400 horsepower, which runs through a modified C6 transmission that turns 66-inch Firestone tires. Coombs shocks give the truck 20 inches of front travel and 26 inches of travel at the rear, which is more than enough to devour stacks of junk cars at monster truck events around North America. Ged also runs a truck called Sheer Insanity when the team’s schedule permits. END_OF_DOCUMENT_TOKEN_TO_BE_REPLACED

EPA Will Reveal MPG Test Data – Who Should be Afraid

For the first time ever, the EPA plans to release the results of their MPG testing in “plain English.” This will finally shed some light on what the EPA is seeing and provide an independent source for MPG estimates. Which automaker do you think is most afraid of the results going public? 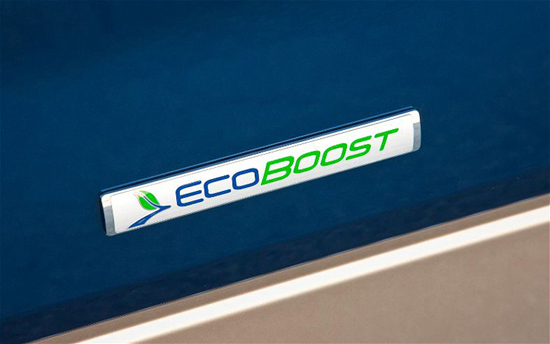 This fall the EPA will reveal the manufacture MPG testing audits to the public for the first time. Who should be concerned?