END_OF_DOCUMENT_TOKEN_TO_BE_REPLACED

A new oil grade is coming to an auto parts store near you, SAE 16. And yes, the new oil grade is directly related to the ever popular automotive topic – improving fuel economy. Is it a scam or for real? 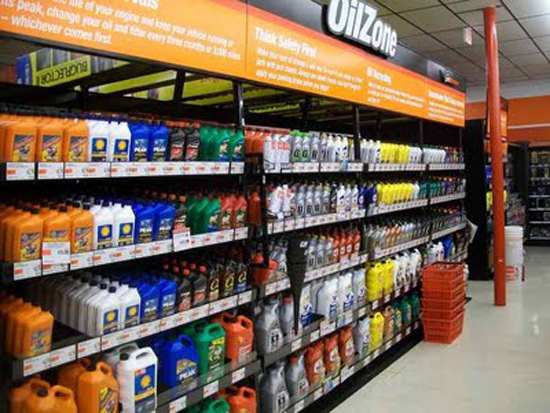 Is a new oil viscosity grade good for fuel economy or is it akin to snake oil from automakers?

GM continues to ignore the J2807 “truth in towing” standards when it released its 2013 Twins towing ratings. Ford and Ram still won’t comply either. When will the lies stop? It seems that the truth in towing numbers belong to Toyota. 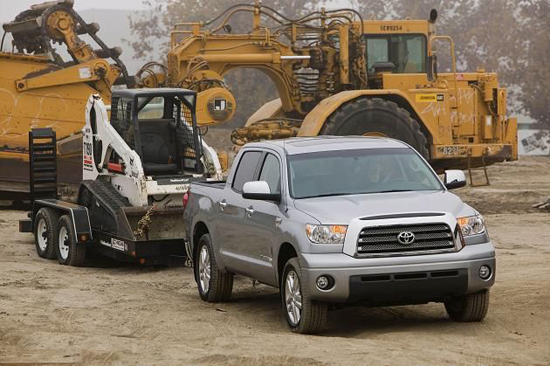 Once again Ford, GM and Ram are ignoring the J2807 towing standards – truth in towing. What will it take for them to tell the truth?

END_OF_DOCUMENT_TOKEN_TO_BE_REPLACED

On Friday, April 5 check out the Race Central Radio, hosted by Kurt Hansen, from 6-8 pm streaming live on Mile High Sports Radio, 1510 AM or 93.7 FM in the Denver area. Tim Esterdahl from Tundraheadquarters.com will have a spot at 7:20 to talk about the North American truck market. Tune in to hear what is going on!

Check out more about the Race Center Radio Show at RaceCentralMedia.com

If you catch it, go ahead and bash Tim’s performance below!

The DIY craze has finally hit the auto industry. For the first time in 100 years you can build your own brand new truck: all you need is some paper, scissors, and glue.

The best part? This new truck doesn’t burn any gas, won’t ever need any maintenance, and can go wherever you want it to go. 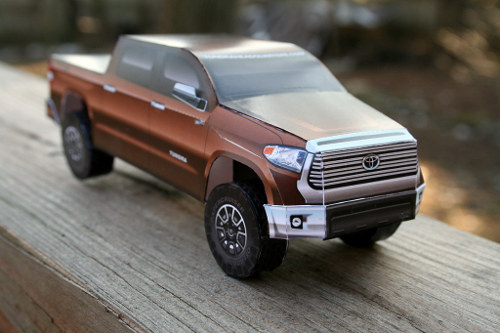 Build your own 2014 Toyota Tundra with nothing more than paper, scissors, and glue. Click for a larger view.

OK – you caught me. It’s a Tundra made from paper. However, you CAN build one yourself – the template is free. Download it below. END_OF_DOCUMENT_TOKEN_TO_BE_REPLACED