The results are in for the month of October, 2016 and slow sales dominate most manufacture’s results while the mid-size market continues to grow. 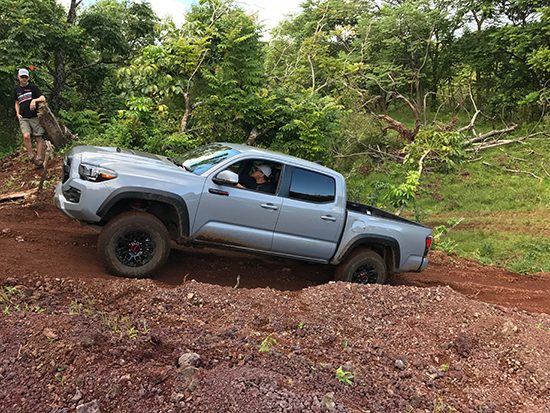 Here is your latest Toyota/Lexus news for the week ending October 28, 2016.

For the first time in its history, Mercedes-Benz is bringing a pickup to its lineup. The all-new X-Class Concept Pickup Truck was just revealed in Stockholm, Sweden and it is a wild combination of Mercedes-Benz styling with futuristic design ideas.

The two versions of the Mercedes-Benz X-Class concept show the range of consumers the company is trying to reach.