Toyota Goes Turbo With New Engine Offerings on the Horizon

Toyota is planning to release several new downsized turbo engines as early as next year. These small displacement engines will probably be focused on cars, yet a full-size truck offering may be part of a  future discussion. Our big question is an “EcoBoost” Tundra a viable idea? 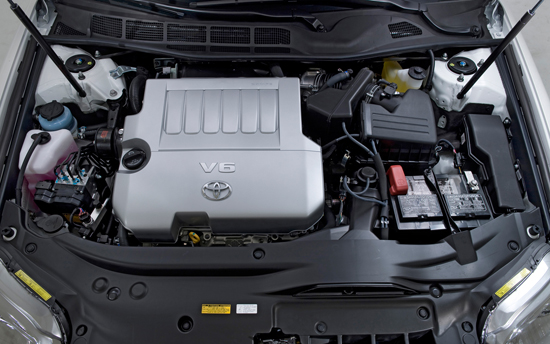 Toyota is working on developing new, turbocharged engines that could conceivably replace the four cylinder and maybe six cylinder offerings. Is a turbocharged Tundra a possibility?

For years, Toyota seemed married to only electric and hybrid engine options even though the competition was developing a range of different engine offerings. That is about to change. At the Toyko auto show last month, Toyota announced that it will use turbocharged engines through its portfolio. In fact, the first turbocharged Toyota is expected to offer will be in the new Lexus compact crossover, LF-NX. This vehicle and engine offering will be the tip of the iceberg for more engine offerings. 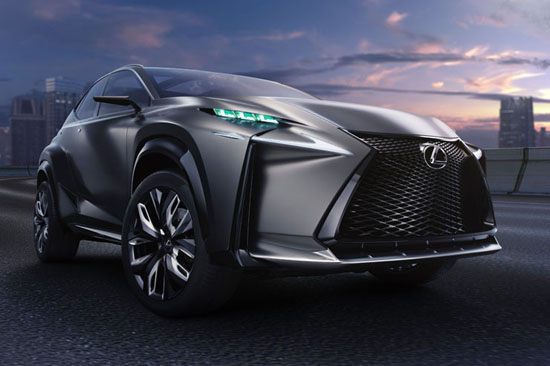 This wild looking Lexus LF-NX compact crossover will have a turbocharged engine, a first for Toyota.

According to an Autonews.com story, Satoshi Ogiso spoke quite a bit about the new turbocharged options. Ogiso is Toyota’s managing officer of alternative vehicles, powertrains and chassis development. He revealed that Toyota nameplates will use the technology to improve fuel economy and that many models will have the option in a few years. Lexus will instead rely on it for the low-end torque boost.

In an interesting statement, Ogiso told Autonews that: “A 1.4-liter turbo standing in for a 2.0-liter naturally aspirated engine can deliver a 5 percent increase in fuel economy, Ogiso estimated. Fuel economy gains are bigger when turbo engines are combined with manual transmissions than with automatics.” This statement is one of the few times we have heard something positive about manual transmissions in a long, long time.

In other news, Honda unveiled three new turbocharged engines prior the show. The engines are 1.0-liters, 1.5-liters and 2.0-liters in displacement. These engines will offer turbocharging and direct injection with Honda’s VTEC variable valve timing hardware.

Honda says these engines will be “most suitable for small-to-medium-sized vehicles,” according to an Autoblog.com story. The largest engine is said to be good for more than 276 horsepower.

One of our criticisms of Toyota is the lack of at least offering different powertrain ideas. With Ford having the EcoBoost, Ram offering a diesel and GM redoing their engines to be more efficient, it has felt like Toyota’s powertrain options had been falling behind. While, Toyota advocates and engineers will rightly point out that the iForce engine is still fairly advanced, one does yearn for something new and exciting.

While a turbocharged V-6 offering in a Tundra seems like a stretch, it is possible in the future and it may make sense with regards to fuel economy. As we have noted on this site several times, Toyota has been on the defensive about their fuel economy numbers. Could a turbocharged engine be a solution?

What do you think? Is this just a fantasy or is it a good possibility?