All Entries Tagged With: "ecoboost"

Every truck guy knows that Ford has the EcoBoost engine and they also know that Ford has been really, really successful selling EcoBoost engines. Ford truck buyers like the power and fuel economy ratings, and most critics have praised Ford for developing the next great thing in pickup truck powertrains.

However, what happens when the EcoBoot turbochargers fail – 1) how much do they cost to fix? 2) Is EcoBoost worth buying in the first place? 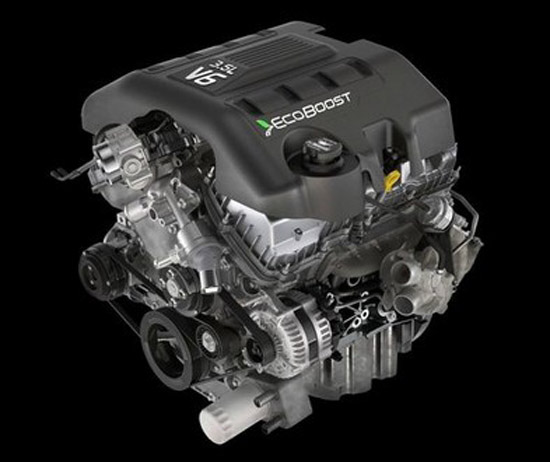 Ford’s EcoBoost system is a best seller – but how much does it cost when the turbochargers fail? 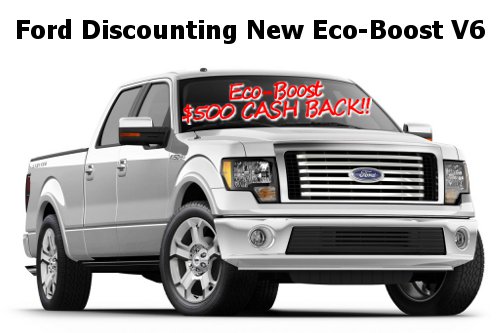