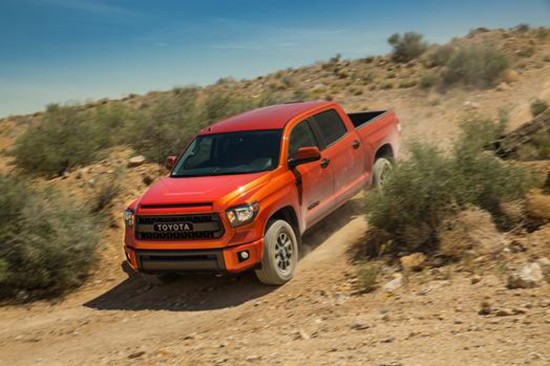 Severe storms in the San Antonio, Texas area have forced Toyota to shut down operation at the Tundra/Tacoma plant for a few days. This could put a tight squeeze on sales volume.

Adding to their roster of well-known drivers, Toyota added off-road racing superstar BJ Baldwin on May 7, 2016 in front of a large crowd of AMA Supercross fans. Baldwin is known for twice winning the Baja 1000 without a second driver and a successful #Recoil video franchise among other accomplishments. Toyota also revealed a new Tundra TRD Pro Trophy truck. 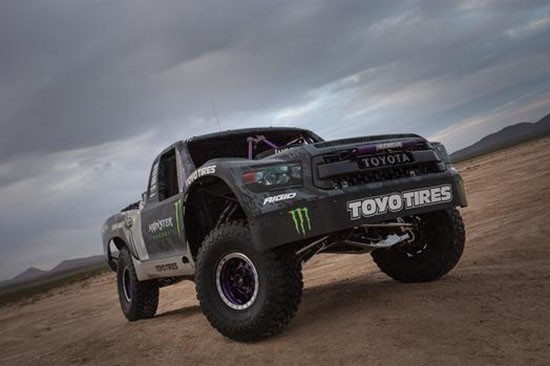 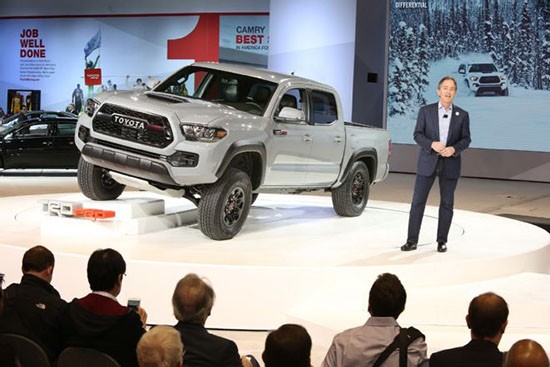 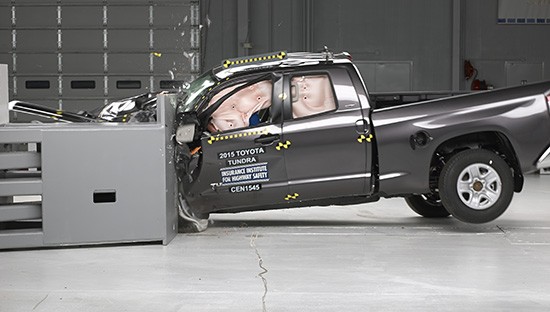