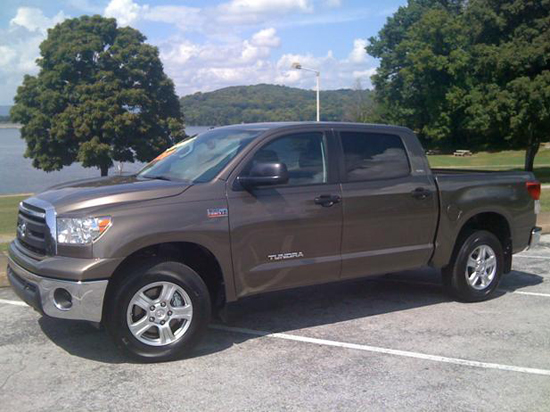 There are a lot of reviews out there on the 2010 Toyota Tundra. Here is a list of the top ones to help when deciding to buy a Tundra. 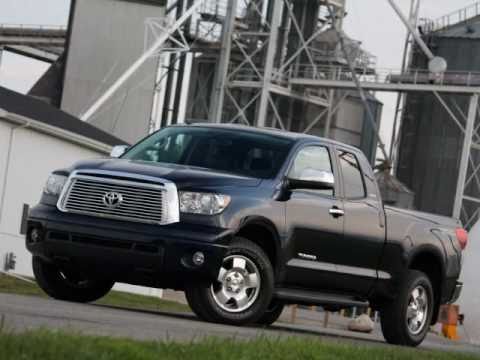 WebRides TV recently put up a video of their crew of young snowboarders testing out the  2007 Toyota Tundra. Oh yeah, they also “happened” to drive over to a construction site to see what “real men” thought of it. 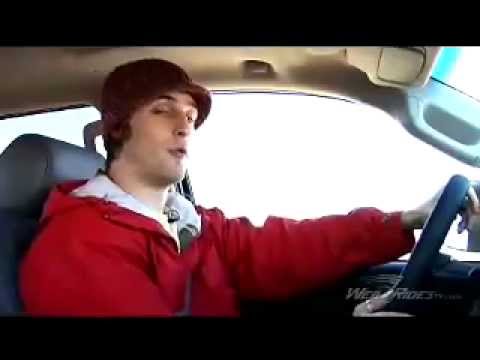 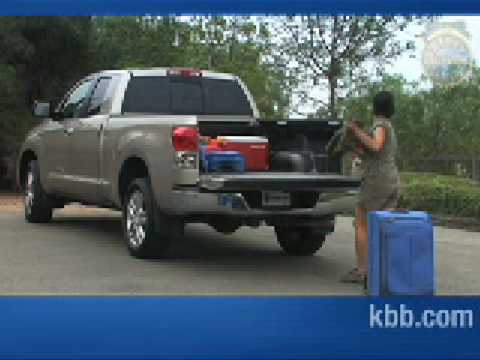 Thinking about buying a used 2008 Toyota Tundra? Here is a comprehensive listing of reviews on the truck. 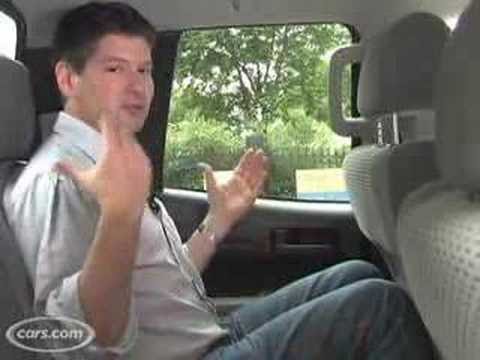