Tonneau covers are made to protect your truck bed gear from a variety of things like rain, wind, sun – but what about an EF5 tornado? Not likely. Wrong. A Bakflip Tonneau cover held up to this extreme weather event according to its owner. 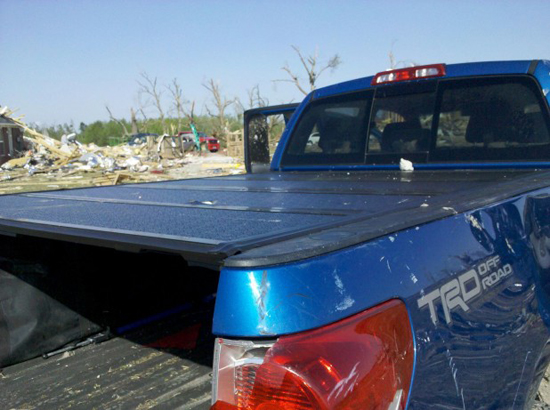 The Bakfip Tonneau cover on a 2007 Toyota Tundra after an EF5 tornado. 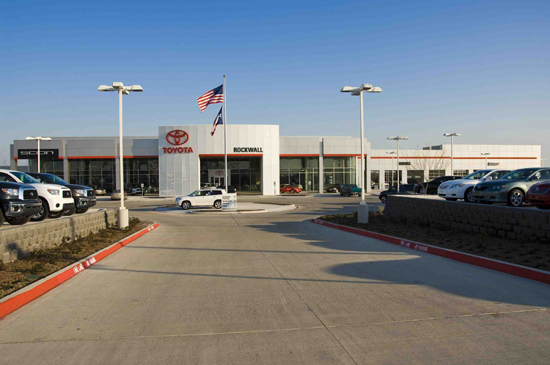 An unfortunate part of being a buyer of any company’s product is that sometimes you have to complain to get an issue resolved. While we expect our Toyota’s to work perfectly, this isn’t always the case. Here’s our recommended process for registering your customer service complaints with Toyota:

Here’s a breakdown of all the steps, with explanations as to why we recommend this process.

Automakers Say CNG is the Future – What about AutoGas (Propane)?

Automakers are making it obvious that they see Compressed Natural Gas as the best complement to gasoline in their new Bi-Fuel trucks. Governments are jumping on board too and mandating their fleets be switched. Wait a minute, what about AutoGas (propane)? 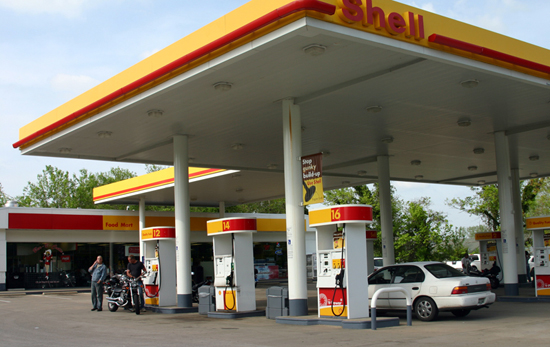 Fueling up with gasoline is getting more and more expensive. The future they say is electric and compressed natural gas engines. What about Autogas (propane)?