The Toyota Tundra was designed from the outset to offer an exceptional amount of towing and hauling capability, but like all street vehicles it does feature some compromises built into its platform. In order to make the Tundra comfortable enough to drive on the street, its suspension system can’t be as stiff as that of a commercial or purpose-built cargo vehicle. This means that in certain situations – heavy-duty snow plowing, max-sized trailer towing – the vehicle’s front or rear suspension might sag.

Timbren manufactures a line of suspension components designed to help fight against the tendency of stock suspensions to sag under load without increasing harshness or bounce during daily driving. Timbren’s solution for the Toyota Tundra is its AEON Hollow Rubber Spring, a product which has been on the market for three decades and which is produced for a wide range of different industrial and commercial applications as well as for passenger vehicles.

I spoke with Andrew Hodgson at Timbren to get a better idea of exactly how AEON springs could benefit Tundra owners looking to beef up their suspensions.

V8-powered pickup trucks are the perfect burnout machines thanks to the combination of a light rear matched with gobs of low-end torque. Almost everyone has at one time or another at least spun the tires on their truck, and some take things even further by staging full-on brake-assisted burnouts, whether in a high school parking lot, at the drag strip just before a run or in front of their own house in a fit of adolescent nostalgia. 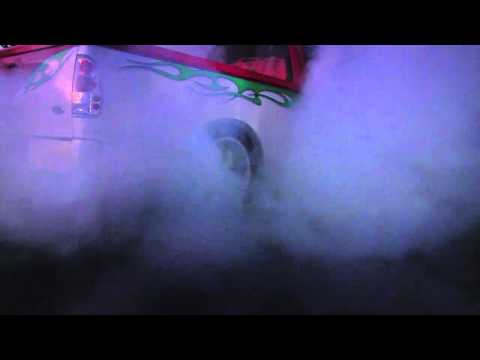 TCI has come up with perhaps the ultimate burnout accessory, suitable for installation in any rear-wheel drive automobile – including pickup trucks. As though burnouts didn’t already attract enough attention

Three Reasons to Install Satellite Radio In Your Pickup

Satellite radio has emerged from its troubled financial status of just a few years ago to finally post solid quarterly gains in both revenue and subscribers. The high cost of acquiring subscribers combined with actually launching and maintaining a network of satellites broadcasting digital music from space took their toll on America’s only two satellite radio players – XM and Sirius – forcing them to merge in 2008 into the entity known as Sirius XM radio. The company broadcasts over 150 channels of music, news, talk and sports to subscribers who have added the service to their homes or vehicles. 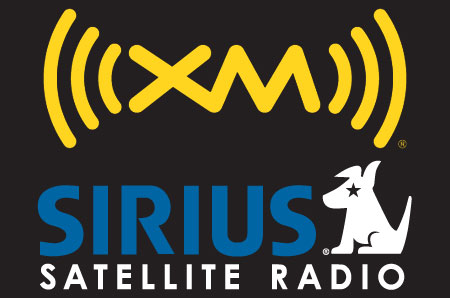 Full disclosure:  I am a former long-time XM subscriber who had multiple accounts with the service. I ended my subscription after the merger due to the fact that the Sirius XM channel list was largely homogenized and removed many of the stations that I had enjoyed listening to, particularly those that focused on non-mainstream genres such as electronic music.

That being said – satellite radio does have a lot to offer listeners who don’t mind the fact that some of its more eclectic content is missing in action. Let’s take a look at three reasons to install satellite radio in your Toyota Tundra:

A lot of Toyota Tundra owners opt for a hard-shell bed cover for one simple reason: security. If you’ve got cargo to protect, then a soft top cover just isn’t going to cut it, and neither will many of the rollback tonneau covers that aren’t able to stand up to a determined attack from a tool-wielding thief.

Roll-N-Lock has been building truck accessories for close to 20 years, and their latest and greatest product is the Roll-N-Lock retractable tonneau cover. This special unit combines an aluminum structure with a vinyl laminate in order to provide the best balance between looks and protection for all of the gear that is stowed in your truck bed. Its special construction allows it to offer the versatility of a rollable cover that is stronger than most typical fiberglass options.

The Roll-N-Lock tonneau cover in action

The Roll-N-Lock cover comes in two flavors – M-Series and E-Series. Both feature the same retractable cover that automatically rolls up into a housing mounted at the front of the bed, and both feature a key lock that integrates with the tailgate to keep both the cover and the cargo bed’s rear opening secure. The housing itself is claimed to be the smallest in the industry, taking up a maximum of eight and a quarter inches of cargo bed depth on long box pickups (seven and a quarter on short beds).

The Monday following Thanksgiving is known as “cyber Monday” in the world of e-Commerce, and according to all the experts it’s the busiest online shopping day of the year.

In an effort to capture as many sales dollars as possible, some of our favorite auto accessory websites (as well as some others) are offering special discount codes, free shipping, etc. Here’s a list for next week: