2014 Tundra TSB – Is The Driver’s Seat Binding When It’s All The Way Back? 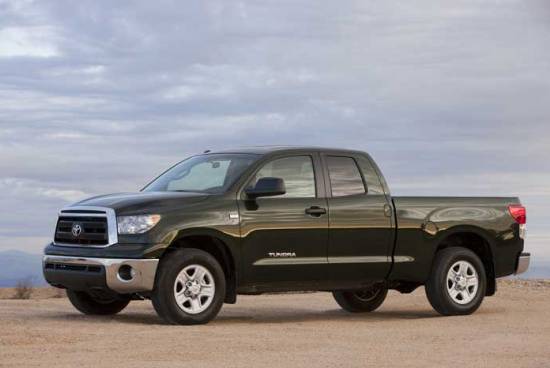 Some 2014 CrewMax and double cab Tundra owners may be experiencing a particular issue with their driver-side seat and its tendency to bind up when adjusted to its rearmost position. The cause of this issue is the rear seat track cover getting caught by the seat side shield, which results in the seat track cover bending backwards.

Tundra Speedometer Not Working? Step Inside 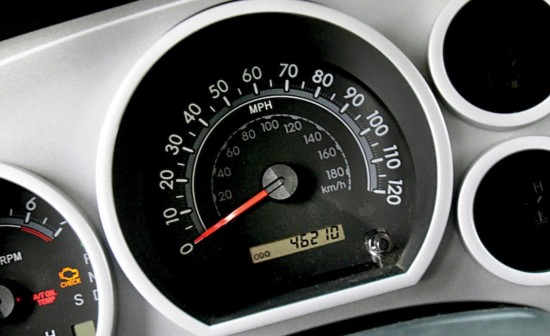 The speedometer is the part of any truck that we all take for granted. As soon as this part breaks, the vehicle is a hazard and traffic ticket waiting to happen. Unfortunately, there are many reasons why this part can stop working. We’re going to run through some of the most common reasons that will hopefully get you back on the road. 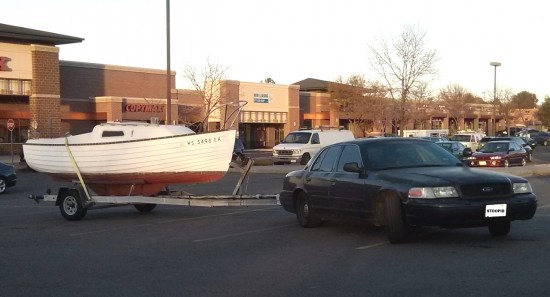 That’s right. A Crown Vic pulling a sail boat. I took this picture myself, but it’s not the first time I’ve seen some obviously stupid towing decision making. 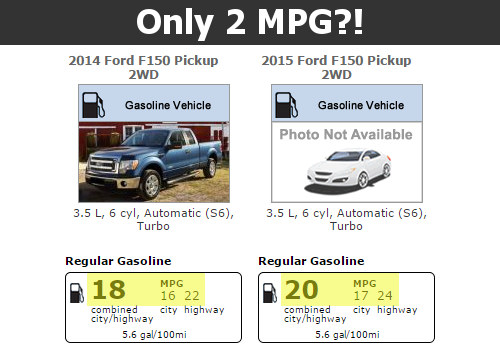 On the 17th of this month, the annual ALG Residual Value Awards were announced and it was a good day for Toyota (and Toyota owners). Not only did the company win the overall “Top Mainstream Brand” award, but six of their models were voted to be the best vehicles in their class in terms of resale value. One of those winners is the Tundra, awarded as the best “Fullsize Pickup” in terms of resale.