An ongoing discussion it seems on virtually every automotive website has to do with whether you get better MPG with the A/C on or windows rolled down during the summer. Research finally has a definitive answer for full-size truck owners. 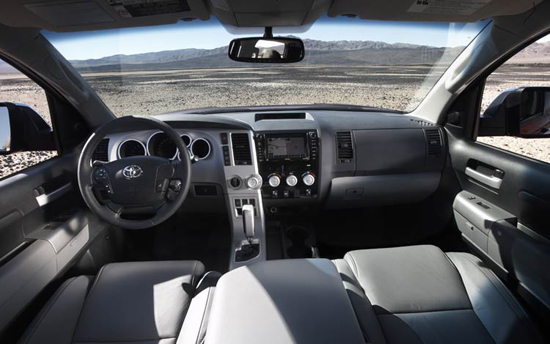 What is the better fuel economy strategy when it is hot – A/C or windows down? Research has finally answered this question.

The researchers at Oak Ridge Laboratory have looked at whether you get better MPG with the A/C on or windows rolled down. The colloquial wisdom has been that running the A/C taxes the engine and burns more fuel. While the window down argument is that you are essentially creating more wind resistance thus burning more fuel. Who is right? Both apparently.

The researchers tested a 2009 Toyota Corolla and Ford Explorer on a “Burke Porter 300-hp (224-kW) two-wheel-drive dynamometer” inside a laboratory that is “climate-controlled, and the testing was done at 95°F (35°C).” Originally, the idea was to do the testing on public roads, but likelihood of “too much variation from such factors as humidity, wind direction, and grade (and the resulting transmission shifting activity) over the period of time necessary to provide enough data.”

The findings reported on SAE.org have found that: 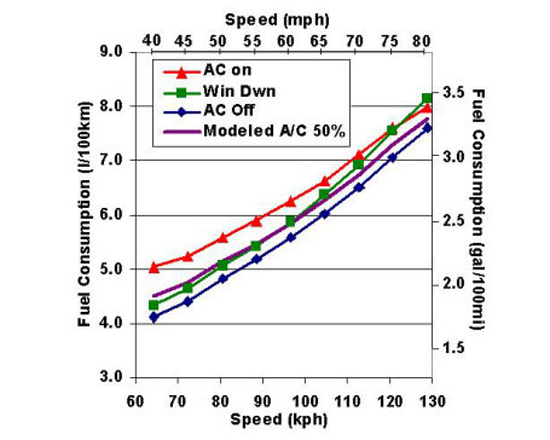 What do you think? Do you agree with these findings?