Battery Packs Are A Bad Fit For Pickup Trucks…And Buses

Trucks use a lot of energy, and we know this by looking at fuel economy:

If a 60kWh battery pack is enough to make a neat little Chevy Bolt (which is basically a compact car) go 200 miles, it stands to reason that a pickup truck will need 180kWh of battery pack to drive the same distance. 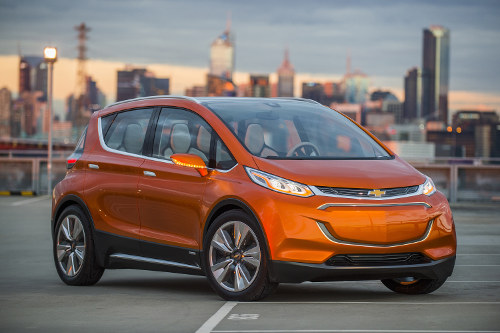 To build a truck that could match the Bolt’s 200 mile battery range, you’d need 2-3 times the battery capacity.

Toyota will begin selling fuel cell powered city buses in Japan next year, which plans to expand this business globally.

Why Fuel Cells Are Great For Buses (and Pickups)

A bus that runs on fuel cells has a lot of advantages:

If there’s a problem with Toyota’s fuel cell bus – and with fuel cell technology in general – it’s that the performance of these systems isn’t stupendous. Toyota’s new city bus utilizes two fuel cell stacks and two electric drive motors, with a peak torque of about 500 lb-ft (250lb-ft for each drive motor). That’s not a lot of torque compared to a big diesel engine, let alone electric cars from BMW, Tesla, etc.

Still, range, cost, reliability, and durability are all important. It’s easy to see why Toyota is pushing fuel cell technology.

When Will We Get Our Fuel Cell Powered Pickup?

The short answer: we don’t know, but 2022 is when the Tundra will get it’s next big update.

Toyota’s press release about their new fuel cell powered bus suggests the next big announcement of fuel cell technology will come in 2020. That’s about the time when the Mirai will be due for a mid-cycle refresh, so it stands to reason that Toyota will announce something Mirai related at that time. 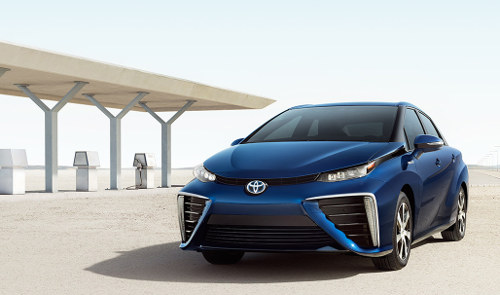 Toyota’s goal is to offer the Mirai, Prius, and Prius Prime at roughly the same price point by 2020 (or so).

Toyota has committed to cutting the cost of fuel cells to make them comparable to gas-electric hybrid powetrains, which means Toyota wants to sell the 2nd generation Mirai in 2020 for the same price as a new Prius or Prius Prime.

If Toyota can cut the cost of fuel cell powertrains that much, it won’t take long for Toyota to put one in the Tundra. While it’s likely this 1st generation fuel cell truck will initially be limited to fleet users in California, the business case is pretty clear: fuel cell powered pickups are zero emissions vehicles, and selling zero emissions trucks is the easiest way to hit meet federal fleet fuel economy requirements.

Not to mention that a few other companies – namely Honda, Hyundai, and fuel cell big rig manufacturer Nikola – have eyed the early 2020’s as the point at which their fuel cell powered vehicles will hit US roadways in large quantities. 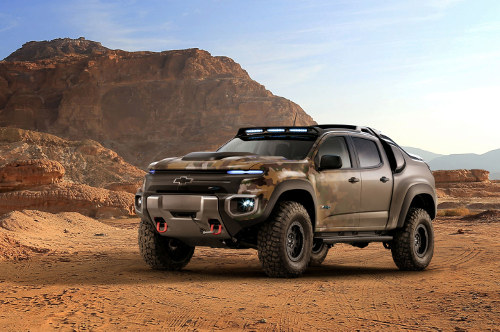 Chevrolet is building a demonstration hydrogen powered military truck for the Dept. of Defense, and they’ve identified 2020 as the point at which fuel cell systems will be commercially viable.

The US Army is very interested in fuel cell powered vehicles, because a) these vehicles can be used to generate electricity in the field, b) these vehicles are stealthy, and c) hydrogen weighs far less than diesel fuel. The logistics of hauling diesel fuel into the battlefield are a pain point for the army, and hydrogen is a great solution.

If the US Army decides to buy a few thousand hydrogen powered pickup trucks for use in the field, you can bet that will have a massive impact on the consumer market.