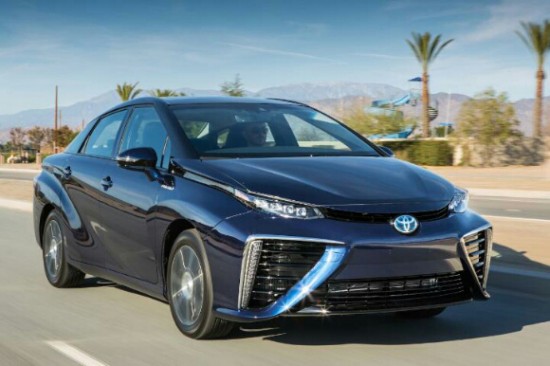 If you’ve been paying attention to the conversation around fuel cells, you’ve like heard some of the benefits they offer over battery powered vehicles:

While the “boo birds” love to point out all the problems with hydrogen FCVs (which we’ll get to in a moment), truck owners should be particularly interested in fuel cells for one more reason: fuel cells are lightweight, at least when compared to battery packs.

Now imagine taking that same battery pack and dropping it into a half-ton pickup truck. The weight would be near 5,000lbs, probably higher. Next, a half-ton truck’s drag coefficient is 50% higher than a Model S, and it has a much larger frontal area too. Doing some math, the higher frontal area of a typical truck plus the higher drag coefficient effectively doubles aerodynamic drag. Combine that dramatic increase in drag with additional weight, and you end up with a truck that might struggle to go 120 miles…and that’s before we hook up a trailer or load up the bed. 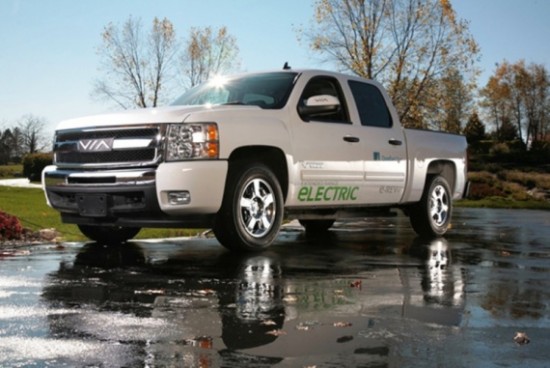 When you consider the aerodynamics and the diminishing returns associated with heavy battery packs, it’s easy to understand why Via Motors (a company that already offers electric pickup trucks) can only get a truck to go about 40 miles on a battery pack.

All those kWh of battery capacity add up to thousands of pounds of weight. Which is why battery packs are a bad fit for trucks.

But Toyota (and Other Automakers) NEED Zero Emissions Trucks

As we’ve written more than once here on TundraHeadquarters, federal fuel economy rules are getting stricter and stricter. All automakers are heavily incentivized to find ways to build zero-emissions vehicles, as these vehicles dramatically impact the fleet fuel economy rating. 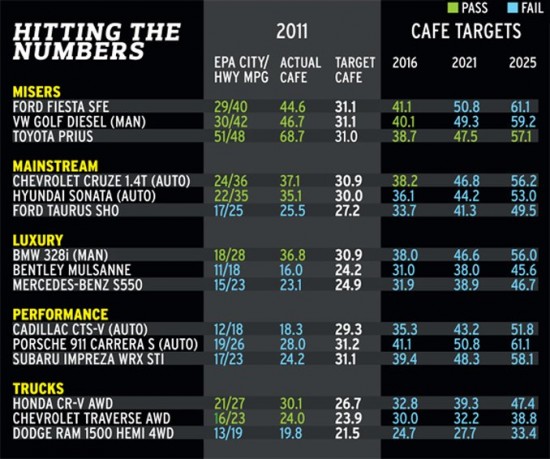 CarandDriver.com created a nice summary of the targets different types of vehicles need to hit. A zero-emissions truck has a much larger impact on the fleet average than a zero emissions car, as cars are expected to be very efficient anyways.

Battery packs won’t work for pickup trucks, at least not unless someone figures out how to double or triple the energy density. Which brings us to hydrogen fuel cells:

But Aren’t Fuel Cells Dangerous? Or Bad For The Earth? Or Wildly Expensive?

Haters gotta hate, right? When you tell a Tesla fan that hydrogen is the most logical zero emissions fuel for pickup trucks, they often get an angry look and explain that:

On the first point, hydrogen doesn’t explode nearly as easily as gasoline – the DOE tested a fuel fire on a hydrogen powered vehicle and compared it to a vehicle with an old-fashioned gas tank. Here’s a picture of that test after 1 minute (the gas powered car is on the right): 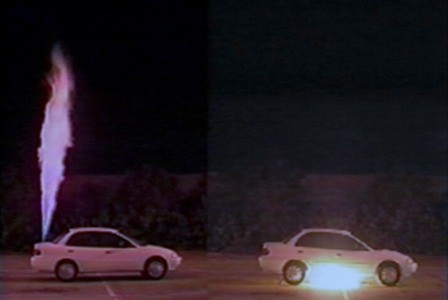 Gasoline is much more dangerous than hydrogen because it pools beneath the car. Hydrogen floats away so fast that flames can barely keep up.

On the second point, hydrogen can’t be transported very easily…but that’s OK because it’s produced locally in an awful lot of markets. Here’s a map of hydrogen production in the USA, with blue triangles for each facility: 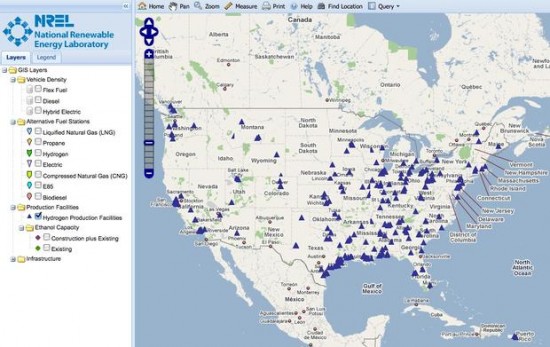 Hydrogen production facilities in the USA

It’s not everywhere, but it’s available in most major markets. Transport isn’t a deal breaker (nor is production, it seems). If there’s a local plant, the local hydrogen filling stations will be able to get the hydrogen their customers need.

On the third point, fuel cell stacks are expensive…today. But they were far, far more expensive five years ago, and Toyota has committed to reducing the price substantially between 2020 and 2025. Toyota’s stated goal is to produce a fuel cell stack for the same price as a standard gasoline hybrid powertrain (about 15% more costly than a standard gas engine). Can they do it? Who knows. But Toyota sure does have an awesome engineering track record, don’t they? 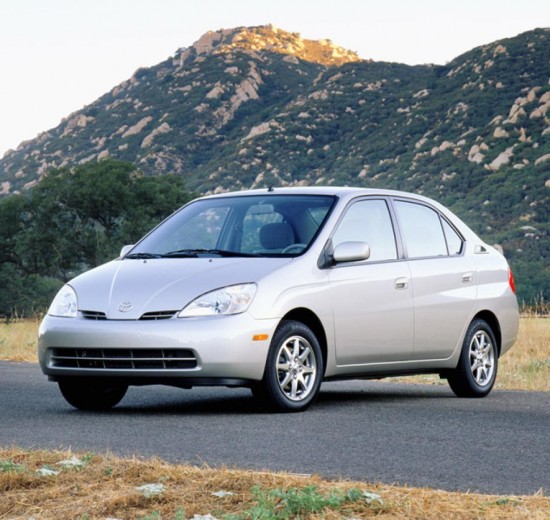 The critics said that Toyota couldn’t ever build a gasoline hybrid for an affordable price. Guess how that worked out?

On the fourth and final point, the critics are right. Today, using current technology, electrolysis really isn’t used to produce hydrogen. Most of it comes from steam reformation of domestic natural gas. It’s not as “green” as say, electricity from a wind generator or solar cell stored in a battery pack.

But it’s also not as “dirty” as gasoline, and when it comes to pickup trucks, gas (or diesel) are the only viable fuel options. As explained above, battery packs are heavy and trucks aren’t very aerodynamic…battery technology needs to improve dramatically for battery-powered pickups to become a reality.

Between now and then, hydrogen powered trucks is a good compromise.

Will We See a Hydrogen Powered Toyota Tundra?

I’d like to think so, but that assumes that consumers embrace hydrogen in the short term, and that Toyota figures out how to drop fuel cell stack costs. But assuming that these changes come to pass, a hydrogen-powered Tundra seems 100% feasible…especially if it’s offered in limited markets (NY and CA) and sold to buyers who will use them locally (like commercial fleets). We could see them as soon as the next big Tundra redesign (2022 or so).

Obviously, predictions are hard. Especially if they’re about the future. But truck owners would be wise to pay close attention to fuel cell technology, as the odds of a fuel cell stack finding its’ way into a truck are much, much better than the odds of an electric truck that can tow or haul with an acceptable driving range.