We spent a fast 27 hours in Las Vegas this week for the 2014 SEMA show. With a mandate to take as many pictures of cool Toyota Tundra pickups as we could, here is what we found. 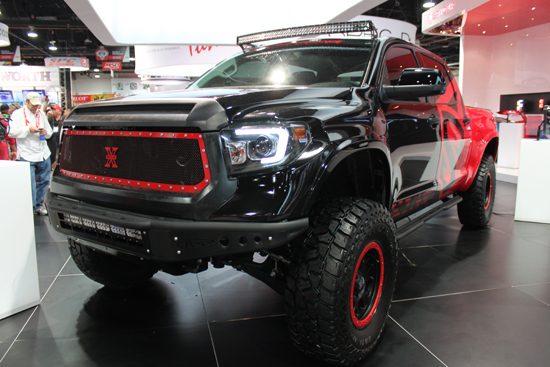 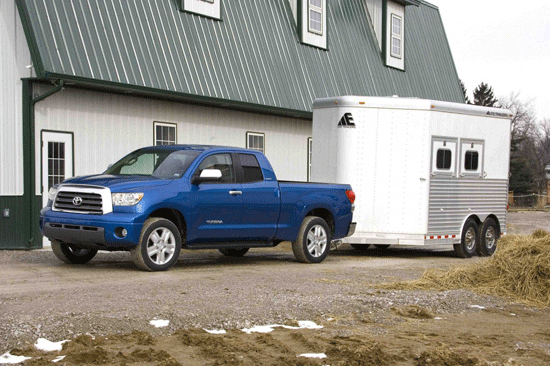