As we move closer to summer, truck sales are expected to continue to climb and this is certainly the case with the Toyota Tacoma and Tundra. Hitting a combined number of 29,170 units sold, these trucks aren’t slowing down. 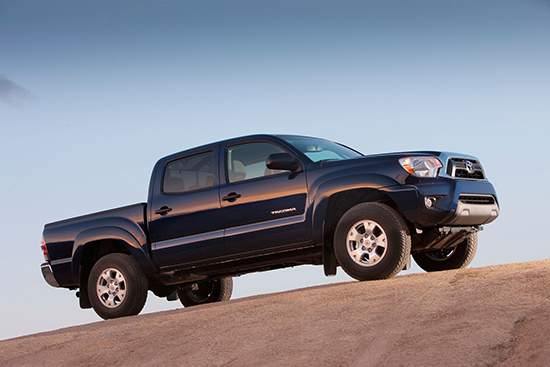 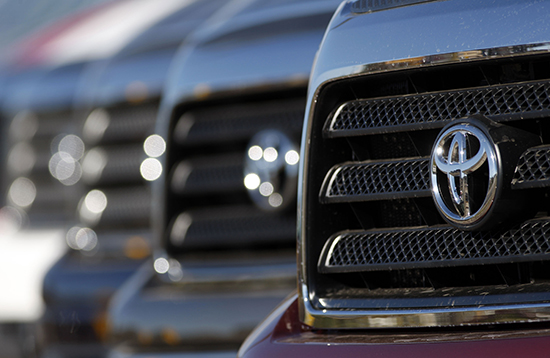 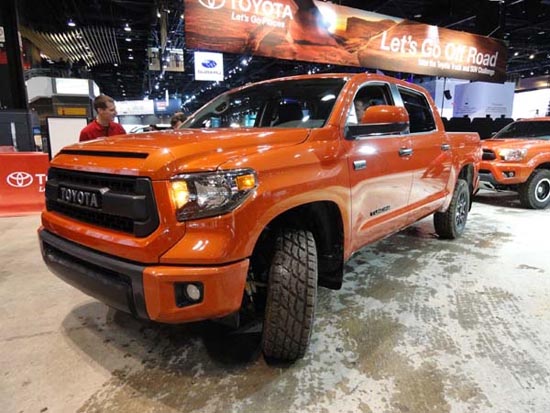