The Active Fuel Management system that GMC/Chevy has used for years, is well known to excessively use oil. GM has updated a fix and it doesn’t seem to work 100 percent of the time. Will the problem ever go away? Is Cylinder Deactivation just a bad technology? 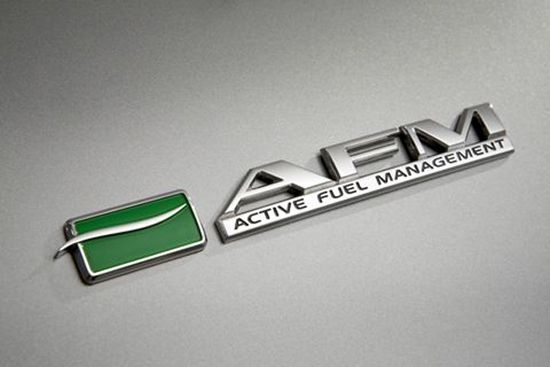 The AFM systems in Chevy/GMC products have oil consumption issues. Is it permanently fixed or an ongoing issue with that system?

For years, GM has touted the AFM system as their way to save consumers fuel. The system basically shuts down cylinders when not in use meaning that a V-8 is a V-4. It isn’t a new technology and has been around since the  end of WWII. Yet, for the last several years that GM has used it, owners have complained about excessive oil use.

What causes the Oil Loss?

The owners that have reached out to us and the complaints we have read about say that the AFM is directly responsible for the problem. Many of them have bought after-market tuners to deactivate the system which they claim stops the loss. The reason seems to be that when the engine deactivates a cylinder, the oil doesn’t simply sit in the head, it either gets pushed out of the shaft or soaks into the rings. This then causes a loss of oil.

GM has issued a fix for this which is a shield that keeps the oil from disappearing. What’s a bit surprising is that GM’s latest TSB addressing this issue was released on January 3, 2013. It addresses the problem in 2007-11 trucks with the new shield. 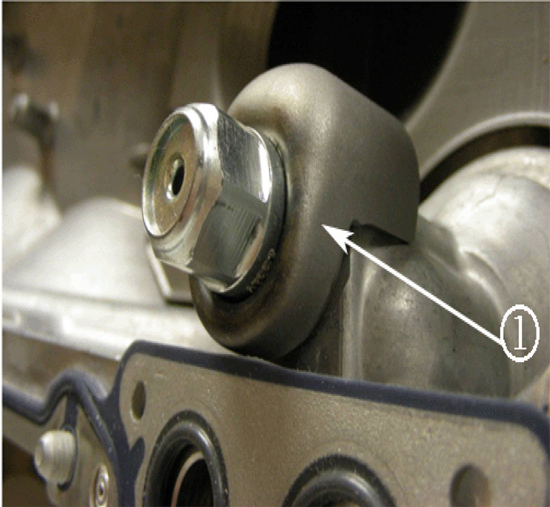 This is the shield that GM is putting on their engines to stop the AFM from causing excessive oil loss.

It is rather bizarre that GM considers 30-40k miles “high.” Yet, it would explain why the current “fix” only goes through 2011 products. It will be interesting to see if it gets expanded down the road.

Does the Fix Work?

The shield fix for many owners seems to help somewhat. We hear they go from losing 1+ quarts to less than that. Yet, we hear that dealers are still going through the process of replacing parts as part of their diagnosis. They will replace the the  valve covers, oil deflector, new lifters, pistons and rings. Then, the shield. If none of this fixes the problem, then the dealer swaps in a new engine as a last resort.

We have heard that their are some owners who are on their second engine.

For GM, the AFM is their way to meet the 2016 CAFE regulations for fuel consumption. Their new pickups claim much better fuel economy by using this system. The range we hear is about 2 mpg on highway and 1 mpg on city. If they didn’t have it? They would not be able to meet the CAFE regulations and GM might have to pay fines.

And yet, if consumers are constantly monitoring/adding oil – aren’t the customers losing the fuel savings?

What about other makers?

It is worth noting, Honda owners are having similar issues with their Variable Cylinder Management (otherwise known as cylinder deactivation). Here is a great article detailing the issue.

Chrysler uses it as well, yet we haven’t heard of many complaints.

As of this time, there are no Toyota products in the U.S. that we know of with cylinder deactivation.

Are you still a fan of cylinder deactivation systems? Is it a bad technology or a simple fix?