When it comes to compact SUVs, the Toyota RAV4 stands out in many people’s minds due to its reliability and size. Yet, Toyota aims to expand this view with an upgraded exterior, improved interior and a hybrid option. All of these additions help increase the appeal of the 2016 Toyota RAV4, but borrowing a turbo-charged engine from Lexus would go a long way to really improve the SUV.

THQ on the Road

Readers may have noticed it has been quite around here. Where have I gone? I have been on the road a lot lately. Here is what is coming soon. 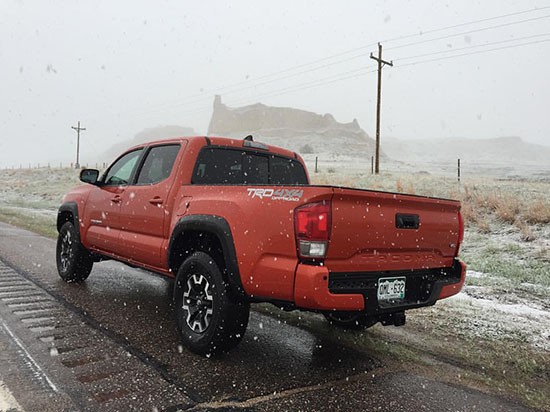 I have been on several planes and been driving lots of fun vehicles like a Tacoma TRD Off-Road and a Land Cruiser. 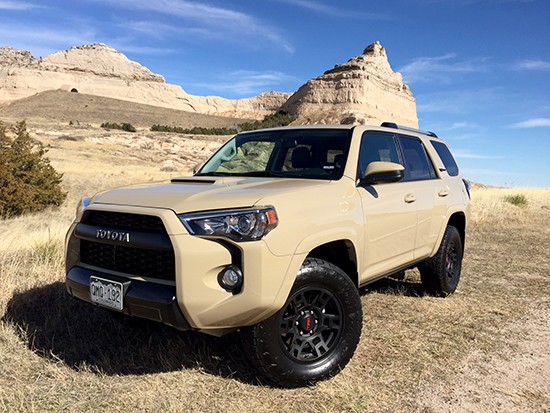 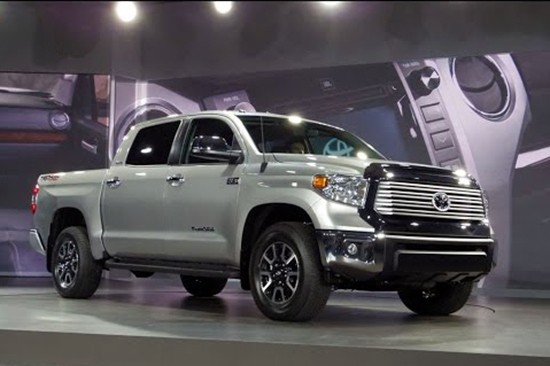 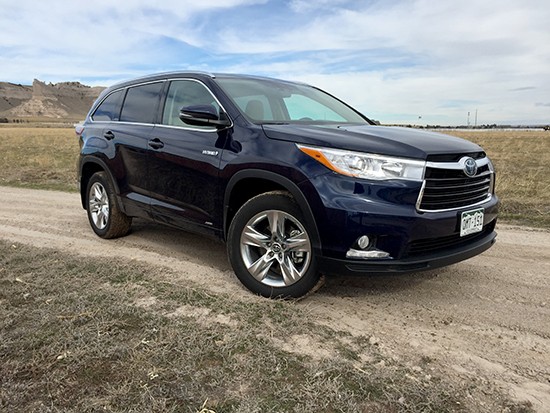