Toyota Tundra Comes With a Steel Bed Too

As truck guys, we have likely heard every Prius joke out there. These jokes make fun of the Prius’ design, top speed and its historically green-thumb consumer base. While there was some truth in these jokes, the Prius, well, really is not a joke anymore. Toyota has really done a lot to improve its design, make it more fun to drive and this should expand its consumer base. 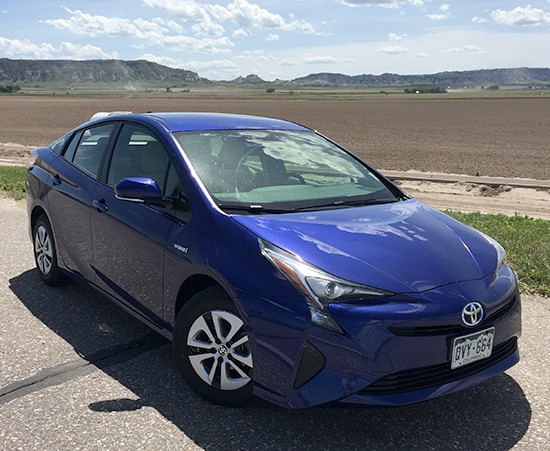 When you think of the 2016 Lexus RX 350 F-Sport, you probably think of driving on city streets or along coastal highways enjoying the smooth roads while engaging the F-Sport mode for a bit of fun. What if instead you ended up on a seemingly never ending series of dirt roads? Can the luxury SUV handle the dirt or is it simply not equipped for that terrain? Thanks to some errant directions from the on-board navigation I found out and it wasn’t exactly pretty. 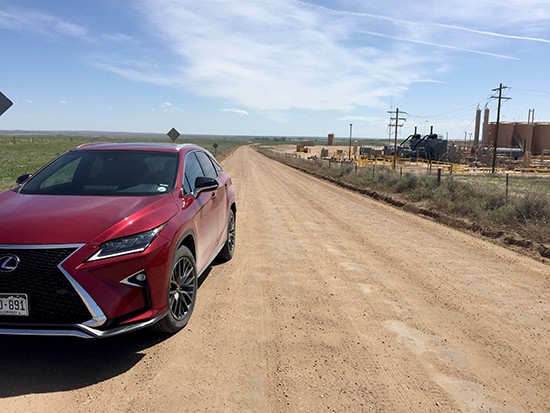 A navigation snafu had me driving over miles of dirt roads.

For decades, the Toyota Land Cruiser has left its mark on the off-road landscape while creating nostalgic memories of leading caravans across the Sahari desert, exploring the U.S. Southwest and being the type of vehicle Indiana Jones himself would drive. Yet, with changes in consumer attitudes and needs, the Land Cruiser, well, really is no more. Now it is a family-friendly SUV, albeit still quite off-road capable, more suited for a trip to the grocery store than the badlands. 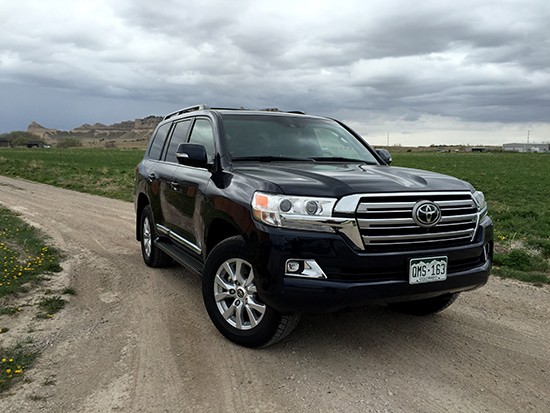 Another styling evolution comes to the 2016 Toyota Land Cruiser and this time it is much more Lexus than Toyota.