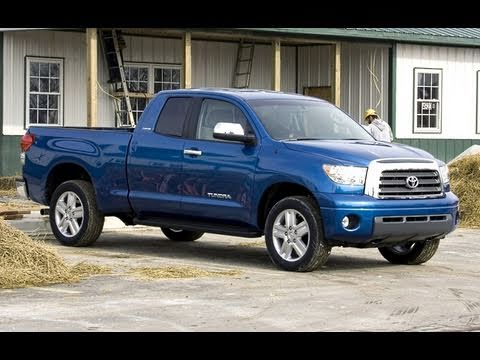 This video instantly makes you more of a Toyota Tundra fan, period. From the way the ranchers talk about how other trucks break down driving over the washboards at 30-40k miles to the engineers giddiness over how well the truck parts lasted. It is amazing to hear them talk about how much longer the parts could have lasted and that the truck was still using the original brakes. This truck took a beating and still looks good and performs.

Of course, the Youtube.com comments were full of “domestic” truck owners coming to the defense of their products. This video isn’t saying one truck is better than the other. Rather it is saying once you give the American-built Toyota Tundra a try, you will be pleasantly surprised.