The Toyota Tundra will still tow the space shuttle Endeavour, but it will be a different part of the trip. The new plan is to tow it over the 405 freeway on the Manchester Boulevard Bridge in West Los Angeles. 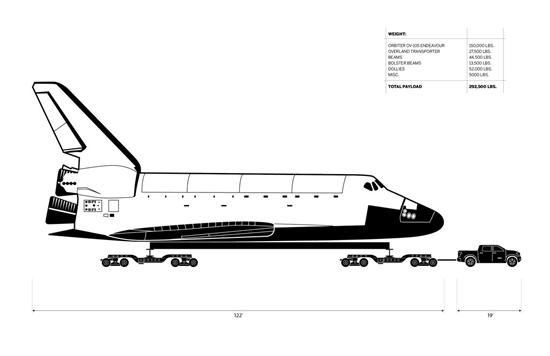 The Toyota Tundra Endeavour towing plan has been slightly altered.

Toyota released a statement saying “the tow will assist the California Science Center Foundation in the movement of the historic icon over the Manchester Boulevard Bridge, an area that requires a different tow mechanism than other portions of the route for weight distribution purposes.”

The tow will now take place on October 12, 2012 in the evening. The exact time hasn’t been established yet.