All Entries Tagged With: "comparison" 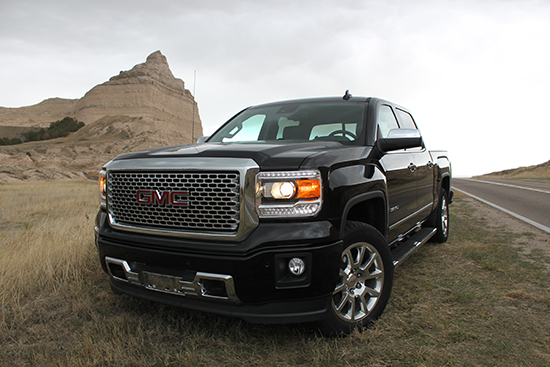 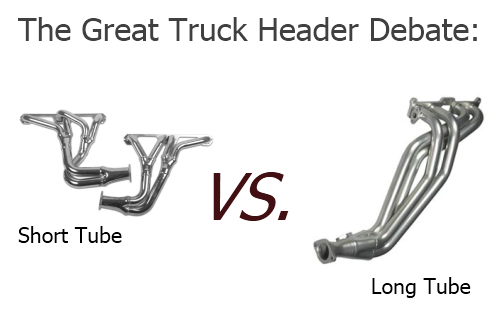 Toyota has published some comparison videos on their ToyotaUSA YouTube channel. While it’s great to see Toyota embracing YouTube, this effort (this F150 vs Tundra video) leaves a lot to be desired.