Looking for quick modifications idea for your Toyota Tundra. How about swapping in the really cool looking TRD PRO Grille? It really changes the look. 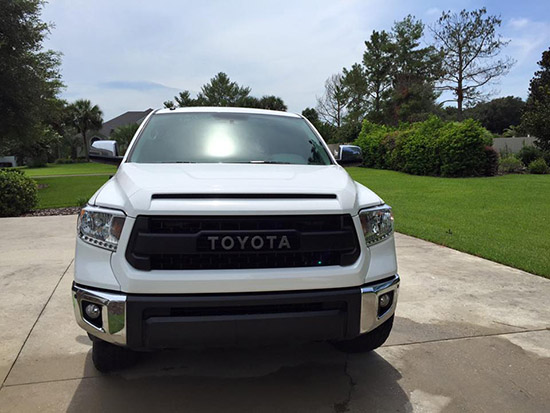 Looking for a quick and easy modification to your Toyota Tundra? Pick up a TRD Pro grille. 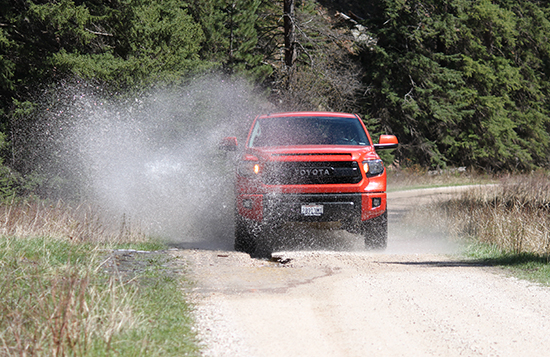 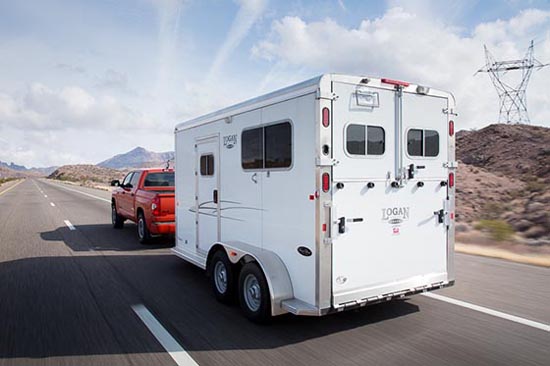