Toyota has informed their dealers that the new Scion FR-S sports coupe has a couple of quality issues:

Toyota has issued these quality issue announcements as innocuous sounding “tech tips,” intended to help dealers get ahead of these issues before consumers have a chance to sound the alarm bells.

Tech tip S-TT-0043-12 states that some vehicles may have body panels that aren’t flush (either under- or over-flush) which are causing customers to complain. This tech tip doesn’t offer a fix, and merely states that Toyota is “looking into” the issue.

Tech tip S-TT-0042-12 states that there could be moisture built up in the rear combination lamps. Toyota is asking dealers to report any cars they have with this condition, including when the issue was discovered, how bad the problem is/was, and how the issue was addressed. Toyota is also asking dealers if the replacement lamp assembly had the same issue (suggesting a supplier QC problem).

While the moisture issue can be dismissed as relatively minor, body panel fitment issues are disconcerting. This problem should never happen in the manufacturing process. 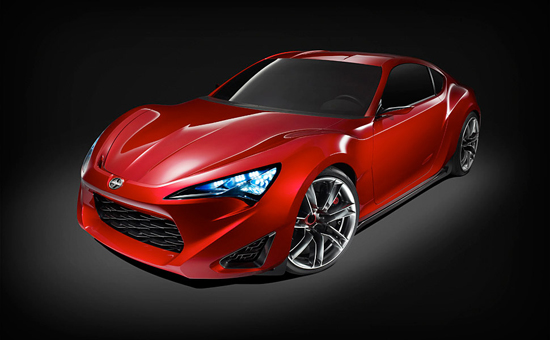 It seems Scion's new sports car FR-S could have some serious quality issues putting a damper on a sweet new car.

While these quality issue reports are unlikely to dampen enthusiasm for the Scion FR-S, they do speak to the difficulties of vehicle partnerships. It’s easy to envision these issues are a result of miscommunications between two different design/development teams. Tundra owners looking forward to the Tundra Hybrid (which will be a collaboration between Ford and Toyota) might be wise to wait and buy their hybrid Tundra until after the first model year is produced.

What do you think? Are these issues part of a larger quality control problem? Or just minor issues that affect all car manufactures?