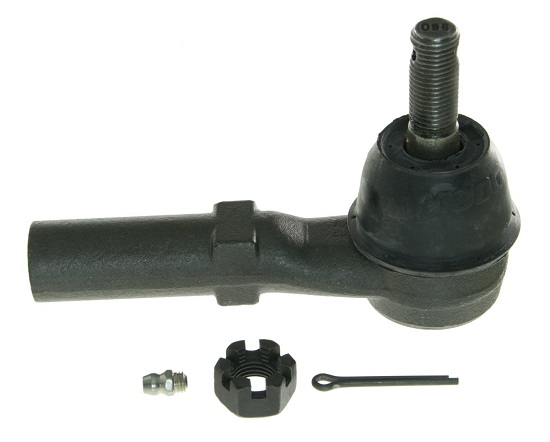 While it’s not uncommon for vehicle recalls to take months to complete, the National Highway Traffic Safety Administration (NHTSA) is looking into the speed of this recall (or more precisely, lack of speed) and threatening Ram with sanctions if they don’t get moving.

Allegedly, Ram’s slow tie-rod recall is mostly about parts delays. Consumers are trying to get their recall repair completed, but learning that parts won’t be available for several weeks and/or months.

The thing is, recalls take a while. After a recall is announced:

It’s easy to see how a completing a recall can take months (or even years). While Ram’s delays aren’t exactly “business as usual” (NHTSA is supposedly investigating “poor communication” as much as anything), it’s easy to understand how they might be delayed.

However, item #5 (lack of available production facilities) probably tells us all we need to know about Ram’s slow recall.

Ram is selling trucks as fast as they can build them right now. Ram sales were up a whopping 33% last month, and while we can argue about why Ram sales were up (is it that they have a great product, or is it that they have great big cash incentives?), there’s no denying that Ram’s suppliers are probably struggling to produce parts for new Rams, let alone recalled Rams.

It says here that Ram is dragging their feet with tie-rod production, likely because they don’t want to slow down new Ram sales. While the wisdom of this decision is very much debatable, at least we understand why this is probably happening.