A recent study called the 2012 U.S. Automotive Industry Survey and Confidence Index by Booz & Co., has found that alternative fuel vehicles must have federal incentives if they are to have any future. Would you buy a plug-in hybrid or electric vehicle without incentives? 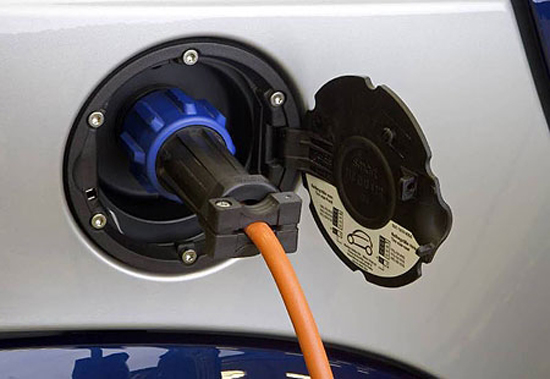 A story on Autoblog.com, references a Wards Auto story that states future development is facing two big hurdles. First, local governments and transportation agencies have to incorporate more planning for plug-in Hybrids and electric vehicles. Second, government agencies have to see the cost of ownership come down and start adding them to their fleet. A lack of infrastructure and government sales, will be the end to some alternative vehicles.

The study goes on to say that 70 percent of those surveyed have a more positive view of the long-term hybrid demand then they did in 2011.

While the future of hybrids and electric vehicles is still in flux, it seems the federal government will be a key player in its development. The loss of incentives, new fees on electric vehicles and mandates on certain technologies not others (like Autogas), could mean consumers will be stuck with whatever technology makes it through.

Out of all the hybrid technologies out there which one looks most promising to you? Comment below.