An Elizabeth City, Virginia dealership recently discovered that 15 new Toyota Tundras were hit by catalytic converter thieves. The loss is estimated at $72,000. 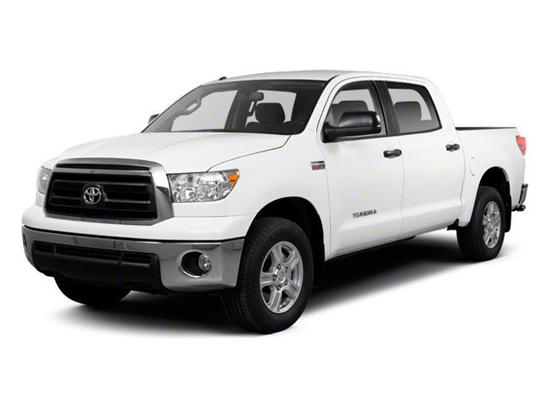 Catalytic converter thieves strike again stealing 15 from an Elizabeth City, Virginia dealership. What can you do to stop them?

According to a News Channel 3 story, the thieves were able to make off with all the converters without anyone noticing anything. While it doesn’t say how the dealership discovered they were missing, our guess is that it was during a test drive. A missing converter will make any truck have a loud roar from the exhaust.

While this news is sad, it isn’t really a suprise that thieves have been stealing converters from full-size trucks. We have reported many cases of this happening here and on our sister site, Tacomahq.com.

Thieves love stealing catalytic converters from trucks because they are easy to get to (no lift involved), easy to pull off with either a wrench or torch and a quick sell of anywhere from $75-$200 to a recycler or scrap yard for the platinum inside of it depending on the market.

In this case, all 15 Toyota Tundras were sitting in a line on the dealership lot. It would feasibly be pretty easy to just crawl from one truck to another without being detected. Toyota of Elizabeth City is working on replacing each of the missing converters. Insurance will cover most of the parts, but the dealership said it will need to pay $10,000.

The dealership also went on to say that they have since installed more cameras and have sought the police’s help in stopping future thefts.

Catalytic converter thefts are a terrible scourge that is affecting all truck owners and dealers. They are some steps you can try take to avoid being hit.

These are the most frequent tips we have heard, do you have a good idea to stop catalytic converter thieves? If so, post below. Let’s share our good ideas to stop this trend.