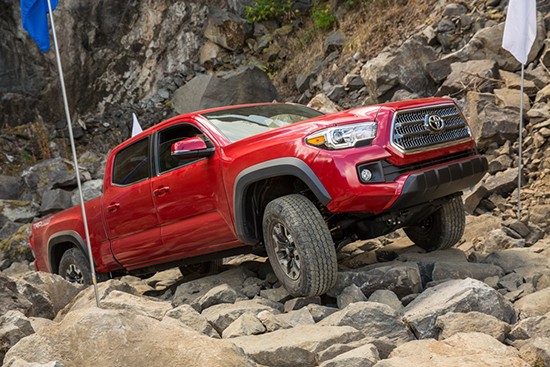 All in all, February 2016 was an interesting month. Known for being notoriously slow, it wasn’t really.  Ford posted a huge gain along with Ram. Chevy and GMC disappeared a bit with the Colorado posting the only real growth. Toyota lead with the Tacoma which trounced the competition while the Tundra barely made a whisper almost being outsold by the Frontier. The new Titan XD is finally hitting dealer lots and it is still too early to say. Finally, what can you say about the Ridgeline. I bet the dealer who was sitting on that truck is happy it finally moved out. I wonder if that’s the last Ridgeline in the U.S.

What do you think? Anything stand out for you?