Consumer Reports has released the results of their 2012 Car-Brand Perception Survey, and it’s good news for Toyota. As in years past, the highly rated Tundra and Tacoma pickup trucks tops the list in consumer brand perception, earning Toyota a winning streak that likely leaves runners up Ford, Chevrolet and Honda scratching their heads. 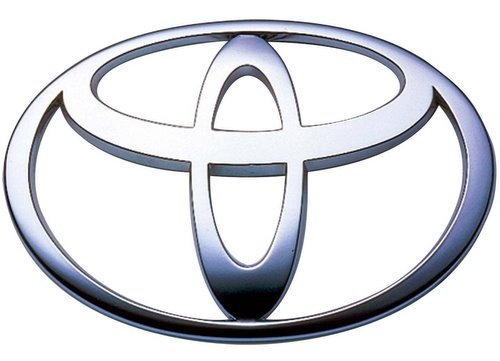 Toyota was once again ranked by Consumer Reports as the top consumer brand continuing a dominant streak of placing first.

The survey of adult car owners measured how consumers perceive each brand in seven categories:

The scores for each category were added to give each brand its final score. With Toyota’s score of 131 and Ford’s second place showing of 121, they were the only two brands to break into triple digits.

Toyota edged out all competitors to finish at the top of the quality and environmental impact categories. Though beat in the remaining categories by other brands, Toyota’s ranking was admirable enough in each of them to earn the top combined ranking.

Other notable findings in the survey include a not so surprising contrast between what men and women find more important in buying a new car. Women put safety and environmental friendliness at the top of their priorities, while men put greater emphasis on performance and design. The lowest-ranked brands in the survey were Saab, Fiat, Mini and Mitsubishi.

Combined with recent news that Toyota has won more IIHS Top Safety Pick awards than any other manufacturer, this Consumer Reports survey brings more positive press to Toyota that should help drive strong sales through 2012.