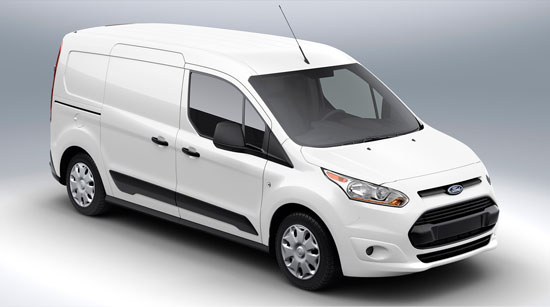 The so-called chicken tax has been around for decades and deals with the importation of light-duty trucks into the U.S. Here is a good explanation from Wikipedia:

The chicken tax is a 25% tariff on potato starch, dextrin, brandy, and light trucks imposed in 1963 by the United States under President Lyndon B. Johnson in response to tariffs placed by France and West Germany on importation of U.S. chicken. The period from 1961–1964 of tensions and negotiations surrounding the issue, which took place at the height of Cold War politics, was known as the “Chicken War”.

Eventually, the tariffs on potato starch, dextrin, and brandy were lifted, but over the next 48 years the light truck tax ossified, remaining in place to protect U.S. domestic automakers from foreign light truck production (e.g., from Japan and Thailand). Though concern remains about its repeal,a 2003 Cato Institute study called the tariff “a policy in search of a rationale.”

As an unintended consequence several importers of light trucks have circumvented the tariff via loopholes—including Ford (ostensibly a company the tax was designed to protect), which imports the Transit Connect light trucks as “passenger vehicles” to the U.S. from Turkey and immediately strips and shreds portions of their interiors in a warehouse outside Baltimore

Speaking of Ford, they got their hands slapped in January of this year for their Transit Connect plan. Ford’s plan was aimed at saving thousands of dollars in tariffs per unit. Small passenger vans, like cars, face a 2.5 percent import tariff in the U.S. compared to the 25 percent from the Chicken Tax. Ford’s importation of the Transit Connect were classified as passenger vans. It wasn’t until they were modified by the contractor in Baltimore did they become reclassified as light duty trucks. Basically, the contractor would strip out the seats and windows that would turn them into cargo vans. Ford reportedly is appealing the ruling from U.S. Customs and Border Protection.

While it is appealing that decision, Ford is lobbying Congress and U.S trade negotiators to keep the chicken tax in place, according to an Autonews.com story. Essentially, Ford is hoping to keep the Japanese automakers from bringing its models into the U.S. (Toyota Hilux anyone?).

GM and Chrysler as well would be interested in changes in the Chicken Tax. Depending on your view, GM might want it to go away, so that they could import their products into the U.S. from Thailand and consolidate U.S. production. The other view is that GM and Chrysler, like Ford, would want it to stay, so their trucks don’t face any new competition. 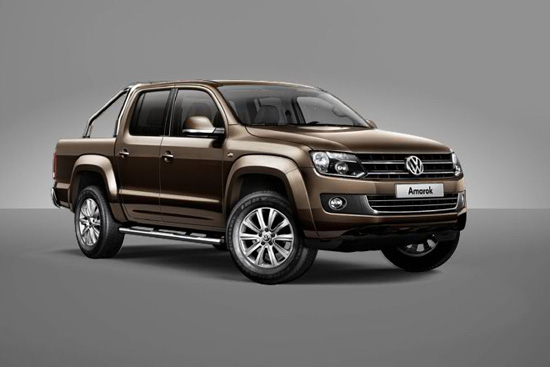 This is the VW Amarok that VW says it may bring into the U.S. if the Chicken Tax goes away.

While the Hilux would certainly be an interesting mid-size truck option, VW is also trying to get the tax repealed. VW has plans to grow its market share in the U.S. and it sees the truck market as a ripe place to do so with its Amarok. The Amarok has been praised highly overseas and it has VW’s TDI turbo engines. It is very likely that VW would keep the same engine if it brought it over. Also, interesting about the Amarok is that it truly is a “mid-size” in that reports have it being in-between a Hilux and an F-150. From what we understand, it is more like the T-100.

At the LA auto show, VW’s CEO Jonathan Browning said it would seriously consider bringing the truck to the U.S. if the Chicken Tax went away.

On the political front, there is a new Trans-Pacific Partnership trade agreement being debated. Part of this agreement could be the ending of the Chicken Tax which would likely open the door to all sorts of changes like a possible, and much rumored Hyundai pickup. As you can imagine, all the “players” are at the table for this discussion including automakers, the UAW, third-party suppliers, etc…

The end of the Chicken Tax could be a significant moment in the truck industry around the globe with untold changes.