TundraHeadquarters will be at 2014 North American International Auto Show

Tundraheadquarters.com news editor, Tim Esterdahl, will be at the 2014 North American International Auto Show. Have a question for him? Want a picture of something? Contact him below and he’ll add it to his “to-do” list. 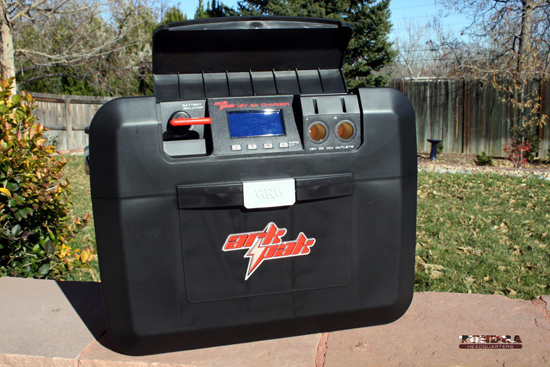 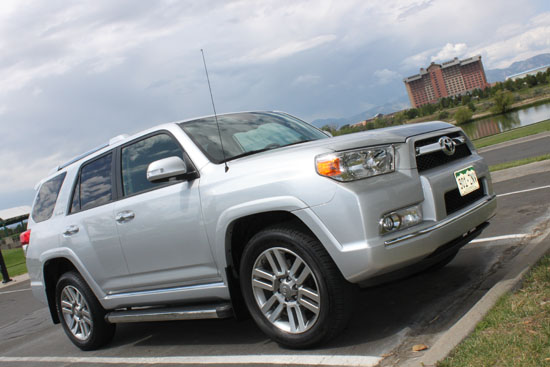 As a truck guy, I have always been curious as to what was the allure with the Prius. Toyota has sold more than 3 million of these hybrids in more than 80 countries and I see them everywhere. What does a truck guy think of them? Find out in my review. 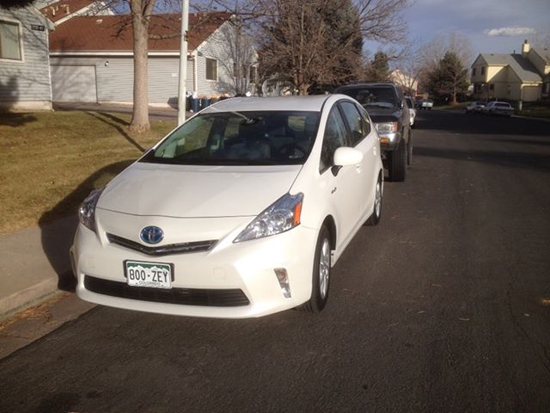 This is a first day photo I quickly took. A large winter storm moved in the next day along with an Arctic cold front that kept temps to around 10.

If you’re an automotive racing fan, especially off-road racing, you may know the name Johnny Greaves. Greaves, who resides in Wisconsin, has been dominating short-course off-road racing for over 20 years. Here is an interview with him, contributed by a fan of the site, DJ Gallina. 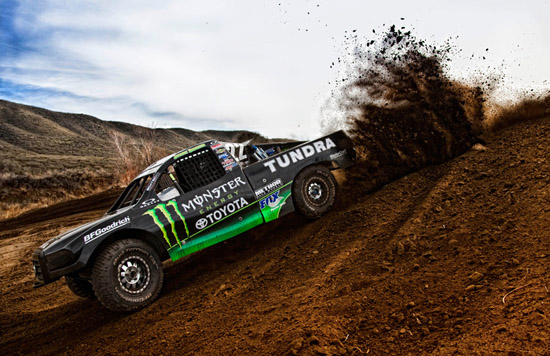 This Tundra could give the Raptor some serious competition.