Our friends over at the The Fast Lane Truck, seriously Tim knows Roman personally, have filmed a couple of pretty interesting videos talking about the “magic towing dust” that manufactures have used to improve their towing capacity. The end result of the video investigation? Toyota does it right, the others do not. 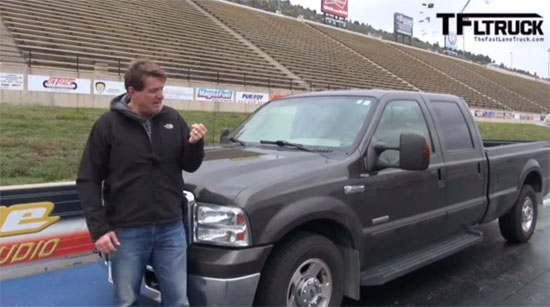 The Fast Lane Truck took on the magic towing dust issue and here is what they found.

Now let’s be clear – I’m not saying that the lawyers behind this class-action business are all a bunch of greedy, blood-sucking scum who perverted the legal system for their own financial gain. I’m just saying that I think that’s a motivation for some of the lawyers involved. 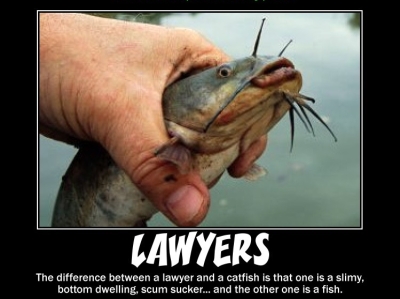 Are all lawyers bad? No. But the people behind these seemingly groundless class action lawsuits deserve a special place in hell.

Unfortunately, it’s Ford’s turn to face their own class-action lawsuit with dubious value. Specifically, Ford is being sued because they failed to provide “instructions on ‘what to do’ should an [sudden acceleration] event occur could mean the difference between life and death” to owners of older Ford vehicles, while offering these instructions to newer vehicle owners.

That’s right – Ford is being sued because they updated their owners manuals.

This morning our 2014 Toyota Tundra Crewmax 1794 was picked up and they dropped off a 2013 Toyota RAV4 Limited. Yes, it isn’t a truck. But, what sometimes you have to think outside the box. Any questions or comments let Tim know below. 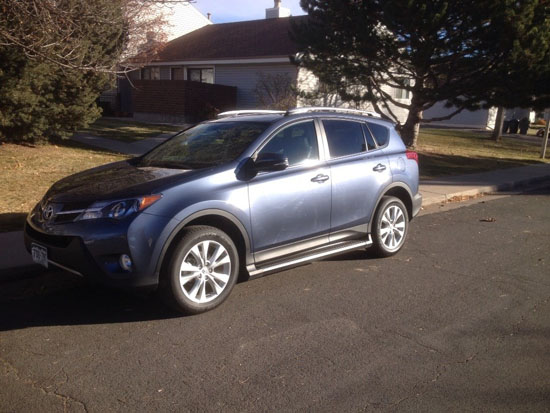 We just got our press loan for the week in the form of a 2014 Toyota Tundra CrewMax 1794 Edition. She sure looks pretty. 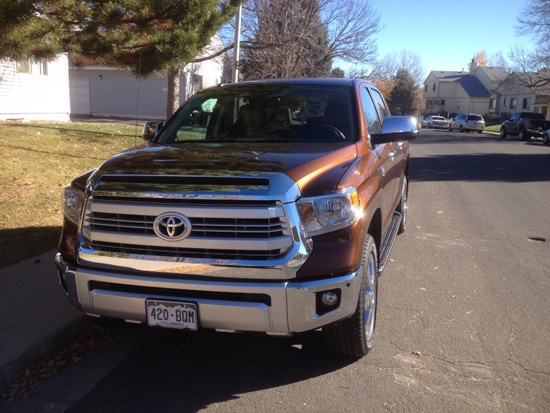 Our press loan vehicle for the week.

Currently, Tim drives a 2013 Toyota Tundra CrewMax. If you have any questions about the differences between the trucks or specific 1794 questions, please let him know below.

Here is definitely an odd story. According to mechanics, mice are eating wires that have a soy based coating. Really! 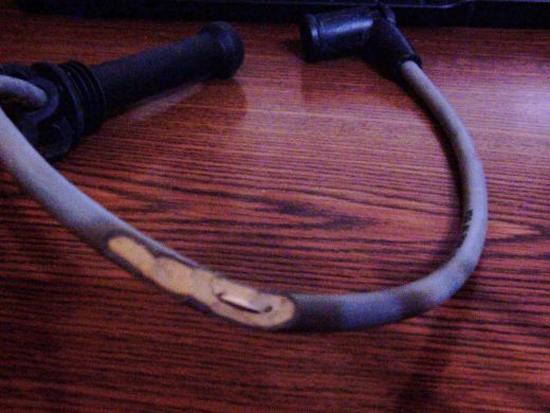 Mice chewing on your truck wires? You bet!