This week we are driving around a 2015 GMC Sierra Denali. We plan on doing another comparison like we recently did on the 2015 Ram 1500 EcoDiesel. Let us know what questions you have! 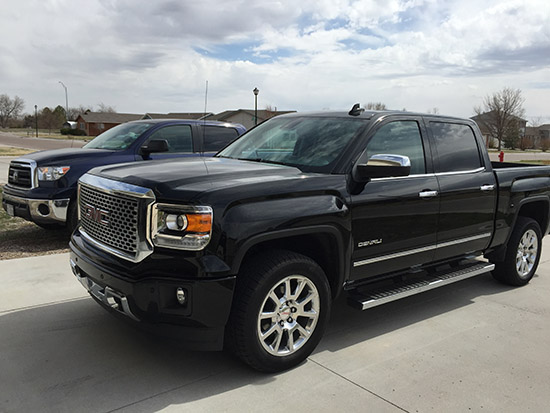 Our press loan for the week: 2015 GMC Sierra Denali.

Wanted to update everyone that we are currently editing a video and writing a review on the 2015 Ram EcoDiesel we just had. With travel coming up on Wednesday to the Chicago Auto Show, our hope is to have the article up today or tomorrow morning. If not, it will be next week.

Tomorrow, Tim will take delivery of a Ram EcoDiesel for a few days of testing. He is evaluating it for his other outlets, background automotive knowledge and he is a juror and voting member for the Rocky Mountain Truck of the Year. The Ram EcoDiesel is up for the award.

This brings up a question. We have heard from a variety of THQ readers over the past year or so on the direction of the site. Some readers criticize THQ for losing focus and say we should report only on Tundra news. Others appreciate the insight and learning about what competitors are doing that could effect the Tundra.

The question is simply, where do you stand? Do you want to see a Tundra vs. EcoDiesel comparison? Are you interested in learning about other manufactures plans and products?

Let us know below in the comments or email Tim at editor@tundraheadquarters.com.

Editor’s note: This post was inspired by a reader email that echoes a commonly held – yet completely uninformed – point of view.

Each year, U.S. Ford F-series sales crush the total sales of the Toyota Tundra and nobody, I repeat NO ONE, at Toyota really cares. Why? How can that be? Gasp, why wouldn’t Toyota want to be the GREATEST truck maker in North America?!? Simple. It doesn’t make any sense and the “Best Selling Truck in America” name isn’t accurate. Here’s why. 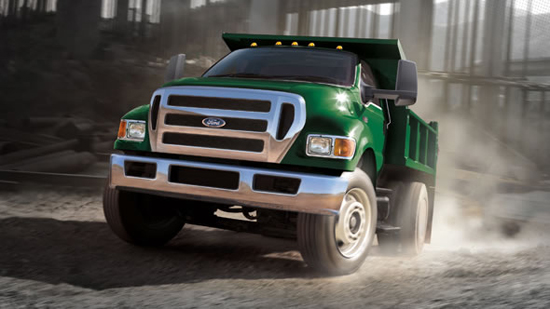