If you run larger than stock tires on your pickup, then it’s likely that you’ve considered adding fender flares to your truck. Maybe it’s because fender flares are mandated by law in your area, or maybe you’re concerned about rocks and other debris getting kicked up and possibly damaging your truck’s finish on the trail, or maybe you just like the look. Whatever it is, fender flares are often a vital accessory for truck owners with aggressive offset wheels or knobby tires. 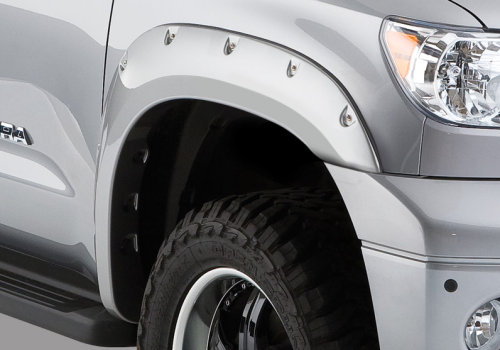 Bushwacker is a company which makes pocket style fender flares for 2007 – 2010 Toyota Tundra trucks. These flares bulge out about two inches over the top of each wheel, and then they progressively get closer to the body at each end. This helps to protect the vehicle from kicked-up debris, but not so much that the fender flares stick out too far. The pocket fender flares feature the “bolted” look that some people feel adds a degree of ruggedness to their vehicle – each pocket contains a real Torx-head screw…but the screws don’t actually do anything (they’re just for show).

There are a lot of performance companies out there hawking parts for your Toyota Tundra, but not all of them boast the kind of history that Gale Banks Engineering can claim. Headquartered in Azusa, California the man behind the company is Gale Banks himself, a legendary figure in the world of automotive performance who began setting records with his outlandish vehicles in the 1960’s. Not only did Banks compete in NHRA drag racing, but he also tackled powerboat racing and top speed titles on the Bonneville salt flats. 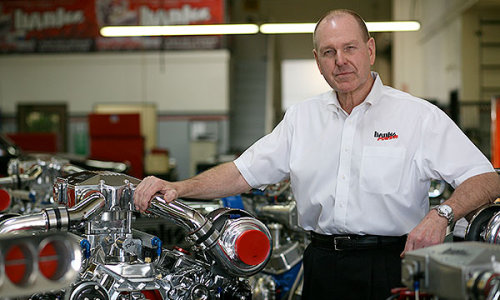 Staying at the helm of his own company longer than most other go-fast magnates of his era, Gale Banks has seen his vehicles top 275 miles per hour in street trim, while specialized record-setting models have gone as fast as 432 miles per hour on their way into the record books.

Undercover Tonneau Cover For The Tundra

Choosing a tonneau cover for your Toyota Tundra is often about compromises. Choose the least expensive tonneau cover, and you end up with a limited versatility accessory that doesn’t protect your cargo. Choose the most expensive tonneau, and you start to approach the price of a full-size topper without many of the benefits of a full-size topper/shell. 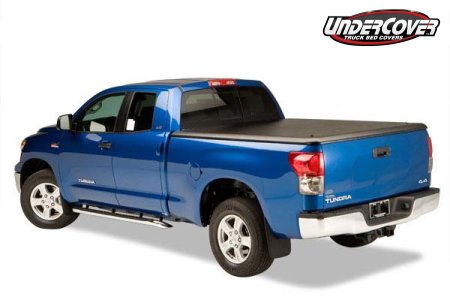 Undercover's tonneau is a decent option for covering your Tundra's bed.