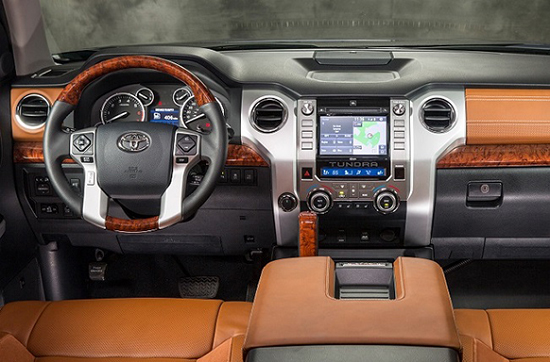 The first news story is a study from JD Power. Their 2015 Driver Interactive Vehicle Experience report showed 20 percent of new-vehicle owners never used 16 of 33 of the latest technology features.

“In many cases, owners simply prefer to use their smartphone or tablet because it meets their needs; they’re familiar with the device and it’s accurate,” said Kristin Kolodge, executive director of driver interaction and human-machine interface (HMI) research at J.D. Power. “In-vehicle connectivity technology that’s not used results in millions of dollars of lost value for both consumers and the manufacturers.”

With customers largely not using the technology offerings anyway, a second, and older news story, should be revisited. This second news story was the hub-bub over the new Toyota Tacoma not offering Apple CarPlay or Android Auto. A rather direct Motor Authority story took Toyota to task for being “different” and not following the industry in turning over their dashboard to these systems. Motor Authority called the move “puzzling” (they are the industry insiders) and “bold.”

While not including these two systems seems a bit odd. It actually makes some sense considering people aren’t using the technology that much anyway – journalists do and that seems to be about it. Also, Apple and Google are both:

Then, there’s the fact that Toyota has a long, distinguished record when it comes to design and engineering. They built great (albeit uninspired) products. We can’t really argue with their record up to this point. At best, we can find fault with small choices, and even that is hard to do.
Summing up, we think Toyota made a good choice. Getting in bed with Apple and Google right now only makes it easier for them to launch their own EV car companies (and car sharing services) later. We’d pass on that deal too.