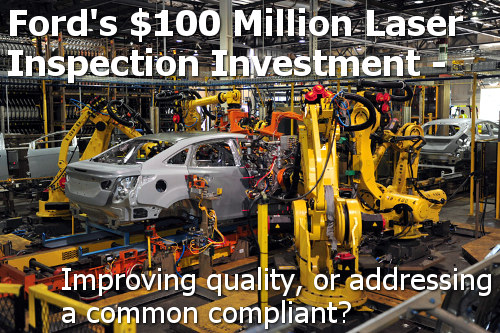 A few months ago (February) we posted a video of a some “person” jumping his Chevy truck head-on into a dirt mound (video below) – along with another Chevy truck guy jumping his truck so hard he flipped it – and we asked “Are All Chevy Truck Guys This Dumb?‘ because these two videos were stupifying.

Imagine my surprise when there’s yet ANOTHER Chevy owner pulling off a stupid truck jumping trick:

Chevy guys – what the heck is going on? 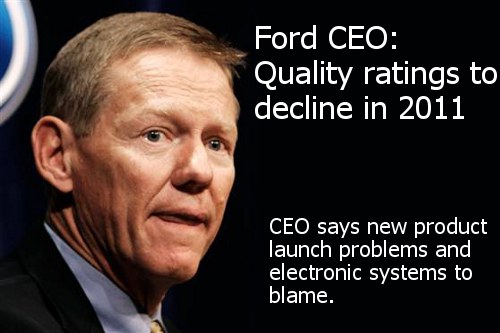 Is Tundra Market Share Sliding, or Are Fleet Sales Obscuring The Truth?

In an article titled “What Happened To The Tundra,” website AutoSavant.com offered a reasoned analysis of the pickup truck market, and – based on sales figures and market share – singled out the Toyota Tundra as underperforming.

While there are definitely some arguments to be made about Toyota mis-steps with the Tundra (everything from bad tailgate design to bed bounce / ride quality complaints to failing air injection pumps), it’s impossible to say that the Tundra is failing for two reasons:

1. None of the market share numbers offered in the AutoSavant number discount fleet sales.

2. Fleet sales should never be considered equal to retail sales, because fleet sales are dominated by the lowest cost product. Quality, reliability, etc. have nothing to do with fleet sales.

NOTE: If you’d like to argue my second point, read about why fleet sales don’t compare to retail sales before you do so.

The question is, if we take out fleet sales, how does Tundra market share look?

Yesterday, Ford announced plans to produce an eight speed automatic transmission. According to Mike Levine of PickupTrucks.com, it’s expected that the F-150 will receive this eight speed as soon as 2014. What’s more, Levine noted on Twitter that he expected “GM’s next-gen 2014 light-duty Silverado and Sierra will also offer an 8-speed transmission.”

We’ve been keeping a tally of possible and probable enhancements to the 2014 Toyota Tundra here, a list we’ve made based on comments given to us by sources, notes from news stories, etc. You’ll note that we don’t believe Toyota will be developing an 8-speed transmission for the 2014 Tundra, and quite frankly I’m not sure that Ford’s announcement changes this assessment. While 8 speeds are clearly better than 6, the relative improvements are small.

According to Ford engineer Joe Bakaj, an eight speed transmission boosts fuel economy “2 to 6 percent,” a substantial improvement to be sure, but is it worth the additional expense and complexity?