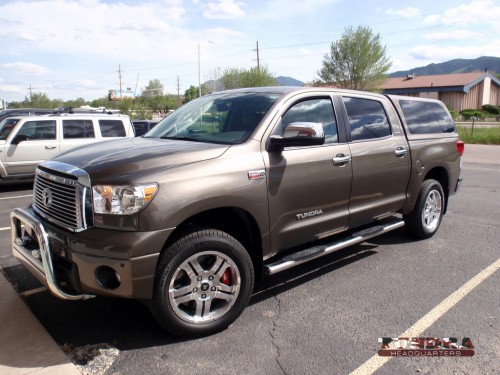 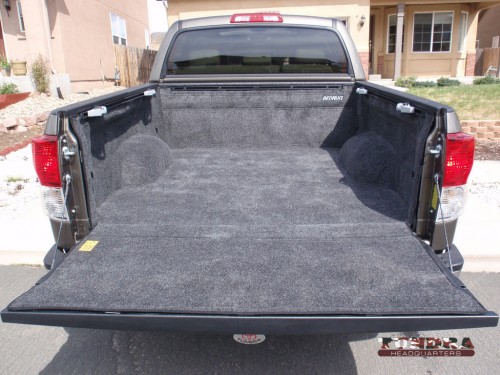 Note the way the tie-downs surrounded by the bedrug. 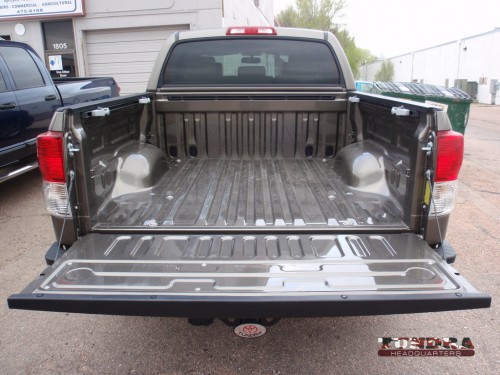 The truck bed before the ProCote liner was installed 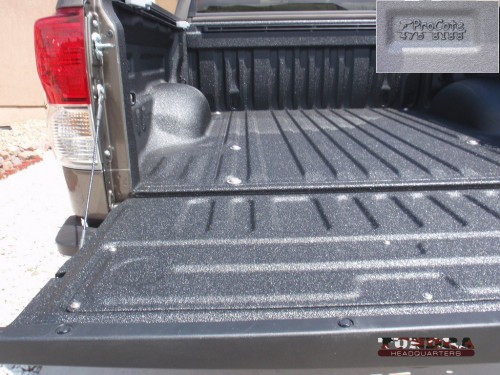 After the ProCote liner was installed

We found some good reviews of the ProCote folks (located in Colorado Springs, Colorado), but we couldn’t find any info about the material they used…so we gave them a call. Here’s what we learned about them:

SnugTop Topper With All The Trimmings 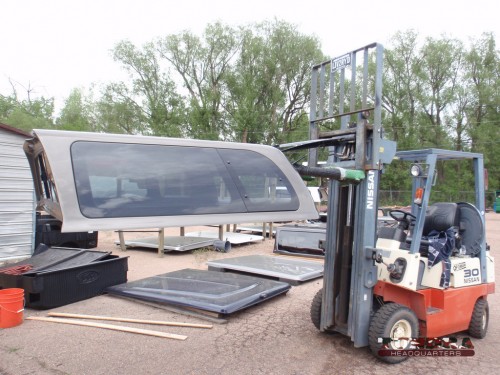 Painted to match, this SnugTop Topper is a little fancy 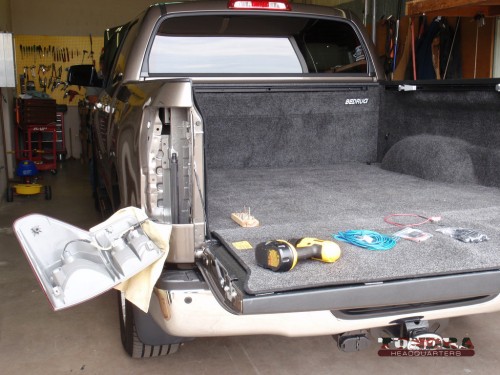 This topper features electric locks that are wired directly into the factory system so that they will unlock using the standard keyless remote. Nice.

Leave it to Chris to find a way to go above and beyond on something as seemingly boring as a simple topper. His topper – made by SnugTop and installed by Timberline Toppers – has a few interesting features: 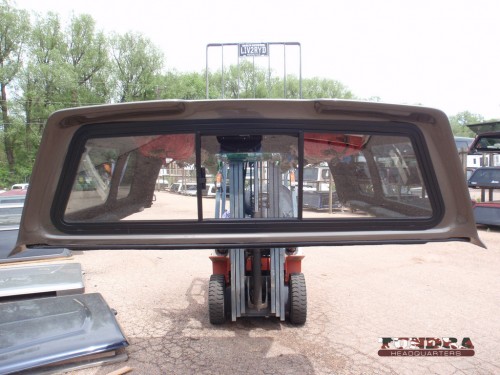 The front window on this topper has a slider, but it also flips down for cleaning.

Summing it all up…

Chris started with a 2010 5.7L Tundra Crew Limited 4×4 with navigation and the sunroof, and then he added:

Chris took a truck that was already very nice and made something special. It’s faster than most trucks on the road, has one of the best sound systems you’ll ever hear, almost all the accessories a truck owner could want or need, and it doesn’t look too much different than stock. Chris has a couple more mods he’s considering (a clearbra, for example), but right now the truck is just about done .

If someone pulled up next to this truck at a stoplight, they probably won’t know it’s packing 500+ hp… 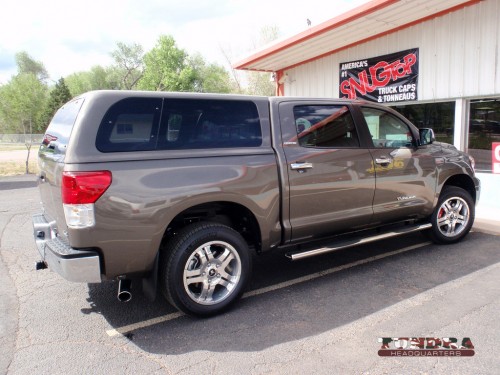 Of course, the bright red calipers and the soft whine of a supercharger are a good clue if people are paying attention!

Special thanks to Chris for sharing all these photos and information, and for supporting TundraHeadquarters with such great content.