As you’ve undoubtedly heard, congress is very close to passing a so-called “cash for clunkers” bill (technically known as “Consumer Assistance to Recycle and Save Act“).

The idea behind this bill is to get older, less fuel-efficient vehicles off the road and replace them with newer cars and/or trucks. The hope is that this bill will 1) Help kick-start auto industry sales and 2) improve the environment by crushing a bunch of older vehicles that are currently polluting. 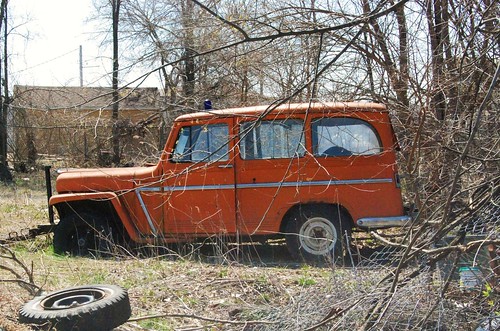 While there are a lot of very smart people who dislike this bill – either because it’s not environmentally sound or because it’s not going to work – the fact is that none of this seems to matter. The bill was passed by a healthy majority in the House of Representatives, and most analysts seem to think it will pass in the Senate and be signed into law shortly. So, with that in mind, here’s what you need to know if you’re considering buying a new Toyota Tundra using a Cash For Clunkers voucher:

If you’ve got an old clunker, you’ve got one more reason to buy a new Toyota Tundra!